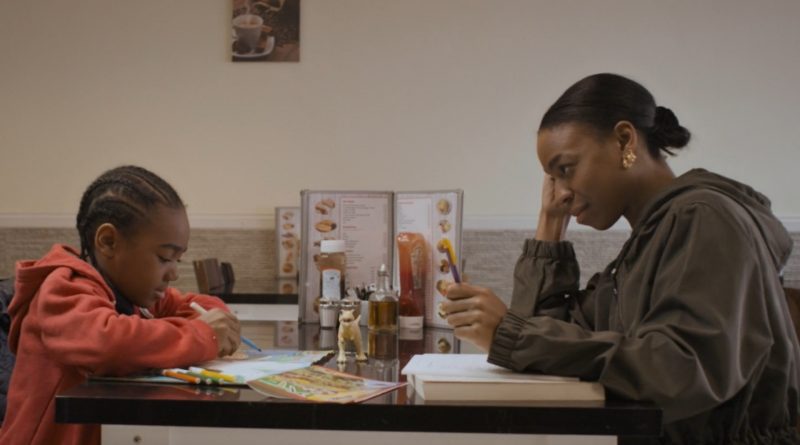 The second annual S.O.U.L (Screening Our Unseen Lives) Fest, a month-long series of film premieres, shorts presentations, Q+As and Panel discussions taking place throughout August on BFI Player and the BFI’s and SOUL’s YouTube channels.  Highlights of the Festival, which is programmed and developed by S.O.U.L Celebrate Connect, We Are Parable, The British Blacklist and The New Black Film Collective  will include an exclusive online conversation with the creative team behind Disney and Pixar’s upcoming feature SOUL (directed by Pete Docter, co-directed by Kemp Powers and produced by Dana Murray, 2020), and online previews of Aki Omoshabyi’s directorial debut REAL (2019) and Rubika Shah’s documentary about Rock Against Racism WHITE RIOT (2019). S.O.U.L Fest will also partner with BFI to present three new collections of short films on BFI Player, featuring exceptional work by Black British filmmakers.

Created to highlight and celebrate Black film and filmmakers, S.O.U.L Fest will begin on Saturday 8th August, with the first of three weekly events broadcast on SOUL’s YouTube channel. Taking place every Saturday of SOUL Fest (8th, 15th and 21st August), these events will coincide with the weekly release of three shorts programmes on BFI Player, showcasing some of the most exciting filmmakers in the country. Each free YouTube event will feature conversations with some of the filmmakers whose exceptional work has been carefully curated into these shorts programmes by the SOUL Fest team. The shorts will be part of BFI Player’s subscription service, which for £4.99 a month (14 day free trial available), offers audiences access to hundreds of British, Independent and World Cinema titles on demand.

This year’s festival is supported with National Lottery funding; via  the BFI Film Audience Network (FAN),  as part of a Summer season of online events from UK cinemas and festivals, entitled Film Feels Connected, to help audiences discover and connect with independent film from home; and via BFI NETWORK, a UK-wide programme to discover and support new filmmakers.

S.O.U.L Fest co-founder Iyare Igiehon says: “The nineteen films that make up the three collections of shorts show the staggering breadth of black British filmmaking. There is a broad range here, from taut drama to absurdist experiment. Each highlighting a unique Black British vision.”

S.O.U.L Fest will also host a special preview screening of REAL (2019), the directorial debut  of Aki Omoshabyi , who also stars, writes and produces this drama, which premiered at last year’s BFI London Film Festival. Omoshabyi and co-star Pippa Bennett-Warner will be in conversation with S.O.U.L fest co-founder Akua Gyamfi on Saturday 29th August at 7pm on the BFI YouTube Channel. REAL will be available to rent on BFI Player for a limited, 24 hour period on Saturday 29th August, so that audiences can watch the film before tuning in for this special online Q&A.

In a festival exclusive, S.O.U.L Fest have teamed up with Disney and Pixar ahead of SOUL releasing on the big screen later this year(November, 2020), their new feature starring Academy Award® winner Jamie Foxx, as they host a special panel discussion with filmmakers Pete Docter, Kemp Powers, producer Dana Murray and more. This exclusive discussion will be broadcast free on BFI YouTube on Friday 14th August at 7pm.

On Wednesday 19tth August at 7pm, S.O.U.L fest will host an exclusive panel discussion with the cast of the highly anticipated ROCKS (Sarah Gavron, 2019), on the BFI YouTube Channel.

The S.O.U.L Fest ends with a screening of Rubika Shah’s WHITE RIOT (2019), a documentary which looks at the hostile environment of anti-immigrant hysteria with rare and uncomfortable archive footage. The film, which won the Grierson Award for Best Documentary at the BFI London Film Festival in 2019, will be available for 30 days on BFI Player from 22nd August. Q&A on BFI YouTube – tbc talent.

The second annual S.O.U.L fest will also include a series of masterclasses for aspiring film industry professionals, ranging from funding, training, marketing and PR, providing many with the confidence they need to get their work made and seen. Over the four weeks of the festival, Jasmin Morrison from Soul Cognition will host a weekly finance session to ensure filmmakers able to integrate financial best practice.

Head of Programme and Acquisition at the BFI, Stuart Brown said:  “It’s been a pleasure to have been a part of the S.O.U.L project from the very beginning, seeing their regular events at BFI Southbank flourish over the years, eventually uniting with three other pioneering organisations to produce the first edition of S.O.U.L Fest in 2019.  Last year’s event at BFI Southbank was incredibly positive and possessed a real sense of creative community, and we’re delighted to be able to present the festival again this year but this time through our online platforms including BFI Player and BFI YouTube.  This kind of platform for Black, Asian and Minority Ethnic grassroots story-telling is vital and we’re proud to continue supporting it and helping it to grow.” 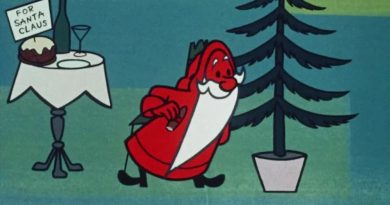 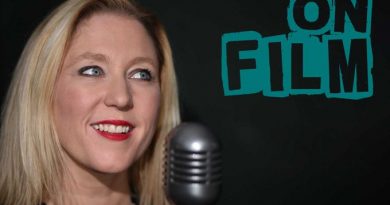