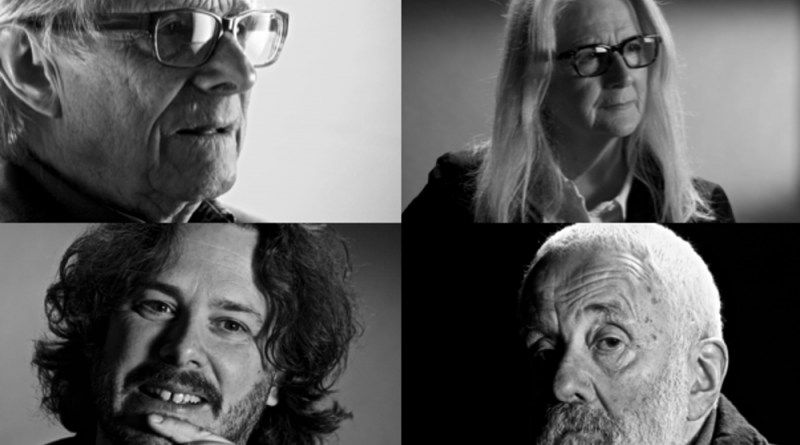 Having started on the 9th June, episode two of REEL BRITANNIA launches on BritBox UK on the 16th June and there will be three more episodes going out, dropped weekly across 16th, 23rd and 30th June.

Starting in 1960; the four-part series portrays how cinema held a mirror up to society to reflect on the youth revolution of the 60s, the grit of the 1970s, the social divide of the 1980s, new hope of the 1990s and the social disillusionment of the 00s. Narrated by Nick Helm, Reel Britannia features new, exclusive interviews with noted cinema talents Terry Gilliam, Mike Leigh, Ken Loach, Stephen Frears, Hanif Kureishi, Mike Newell, Simon Beaufoy, David Leland and Terence Davies. In association with the BFI, it also includes archival interviews and behind-the-scenes footage.

Reel Britannia is directed by Jon Spira and produced by Hank Starrs of Canal Cat Films. Spira and Starrs previously collaborated on Hollywood Bulldogs: The Rise and Falls of the Great British Stuntman, also available on BritBox U.K., and “Elstree 1976,” among other projects. 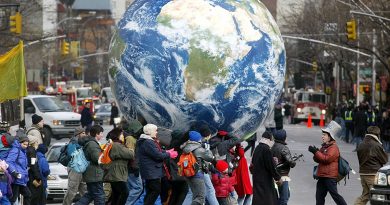