The Production Guild of Great Britain (PGGB) is proud to announce the creation of a new annual award made in the name of its Royal Patron HRH The Earl of Wessex that will recognise inspirational work in the UK film and TV industry to create new opportunities to help the British screen production workforce become more inclusive.

The new annual Earl of Wessex Award, which opens for nominations today (Friday 15 July), recognises an organisation or individual in the UK production industry “who has found a successful way of inspiring local talent or skills, widening access or being more inclusive.”

Eligible nominees for The Earl of Wessex Award include those whose work has generated outcomes that foster inclusivity in the film and TV production workforce directly (e.g. by developing or recruiting crew or providing training in key skills) and/or indirectly (e.g. by creating an initiative or practice which can be adopted by others). Local, regional and national organisations and individuals are all eligible for nomination.

HRH The Earl of Wessex said: “Since becoming Patron of the Guild in March, I have enjoyed hearing about the positive changes being made to encourage careers in production – especially in the less visible and not so glamorous roles. There are challenges that still remain, so I hope this annual Award and Talent Showcase will help celebrate the good work being carried out across the industry, champion best practice and make a positive difference. The particular award in my name will hopefully encourage and recognise those who are proactively seeking to widen opportunities within film and TV production.”

The Award will be presented by His Royal Highness at the inaugural PGGB Talent Showcase in association with Disney, taking place in Central London his October.

Lyndsay Duthie, PGGB CEO, says: “We are hugely proud to open nominations for PGGB’s new Earl of Wessex Award. With record UK film and TV production levels continuing, there’s a wealth of great work going on across the industry to meet the skills demand and make routes into production more attainable for young people from all backgrounds, and those considering transferring their skills into a film and TV career. By shining a light on these measures and celebrating the next generation of production professionals at the PGGB Talent Showcase in association with Disney, we hope to raise awareness of the steps we can all take to open our industry up further and strengthen our ever-expanding talent pool.”

The first PGGB Talent Showcase in association with Disney will take place in October in London, hosted by broadcaster and presenter Ayo Akinwolere. The event will celebrate the innovative ways that shortlisted nominees are creating more diverse and inclusive career pathways and provide a platform for a new generation of talented production professionals to share insight into the routes they have taken in their careers. Attendees will include industry newcomers, students, education and skills bodies, industry stalwarts, PGGB’s commercial partners and members. The Showcase is planned to be an annual event.

Lee Jury, Senior Vice President, Studio Marketing, Disney EMEA added: “Disney is deeply committed to diversifying the film industry around the world, including in the UK. We have been a part of the UK film industry for decades, and we’re proud to further that commitment through PGGB’s inaugural Talent Showcase and our continued work with The Production Guild.”

Nominations for The PGGB The Earl of Wessex Award are now invited from PGGB members.  Closing date for entries is Friday 26 August. The winner will be chosen by a Jury comprising PGGB Board members and the PGGB’s Diversity & Inclusion Action Group. 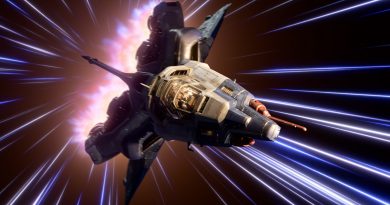 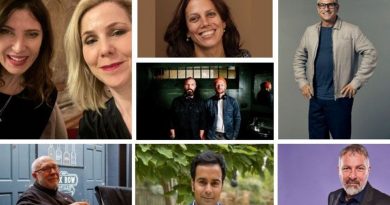 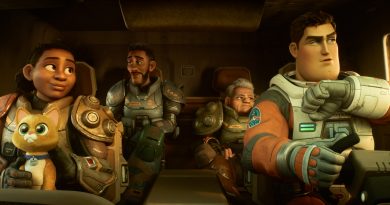