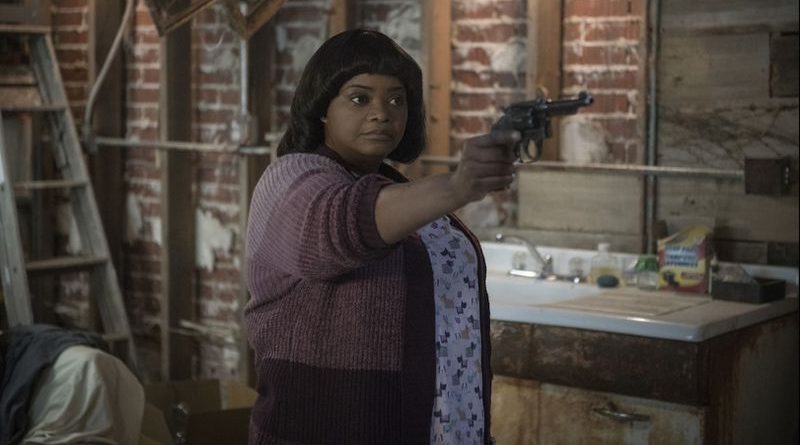 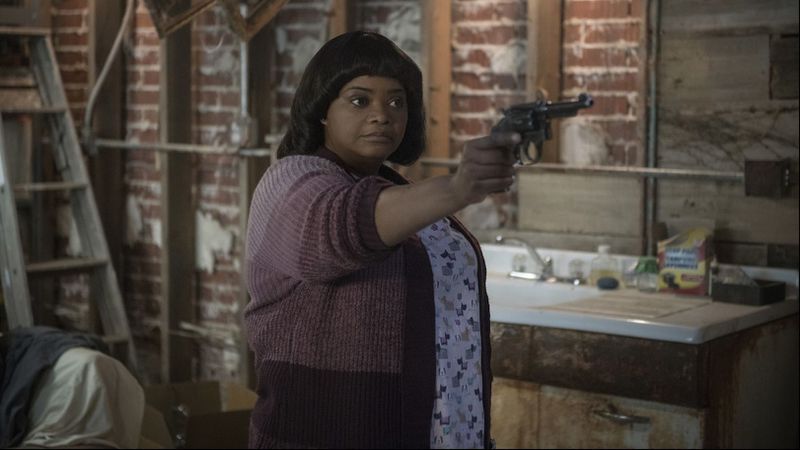 Sue Ann (Octavia Spencer) seems like a dream come true to the group of teenagers that she befriends.  A lovely, cuddly, black lady with a sweet smile, she’s not only willing to go into the liquor store for them to buy their illicit hooch, but she then invites them to her house to party on a regular basis, where they can drink, smoke and make merry to their heart’s content.

Provided one of them stays sober to drive the others home.   She has their welfare at heart obviously.  The woman they call Ma is just a rather lonely, middle aged woman, who likes the company of young people, yes?   Well actually no.

Because when Sue Ann herself was a teenager in the same local high school that the young ‘uns go to, she had a terrible time with her peers, who played really cruel japes on her. Those teenagers from her past are now adults, still living in this same small town and a pretty ghastly shower they are too.

There’s Erica (Juliette Lewis), just returned to her home town after her divorce.  She’s an annoying middle aged woman, who likes to behave like she is sister and best friend to her daughter, in this case Maggie (Diana Silvers).  Maggie has a cute boyfriend Andy (Corey Fogelmanis).  His dad Ben (Luke Evans) is a nasty piece of work as an adult and was also so as a boy.  Sue Ann had a crush on him at school and he really done her wrong.  Ben’s current girlfriend Mercedes (Missi Pyle) is a loud mouthed alcoholic, who also has form as one of teenage Sue Ann’s tormentors.   Sue Ann is out to wreak revenge for those past sins on both the perpetrators and their progeny.  And when she does so, she does it big time and bloodily.

With its semi sympathetic, morally ambiguous central character, the film has the possibility of emulating the sophistication of Oscar winner Get Back (2017).   It doesn’t quite achieve those heights but as a horror film, which is a bit different, it delivers its shock and ugh moments with commendable efficiency and Octavia Spencer is on first class form as Ma. 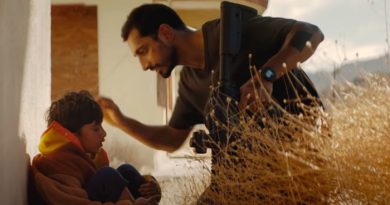 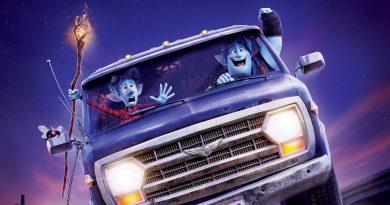 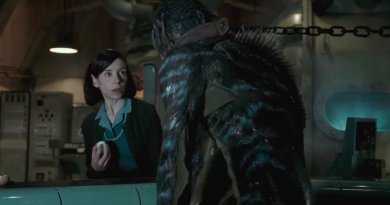