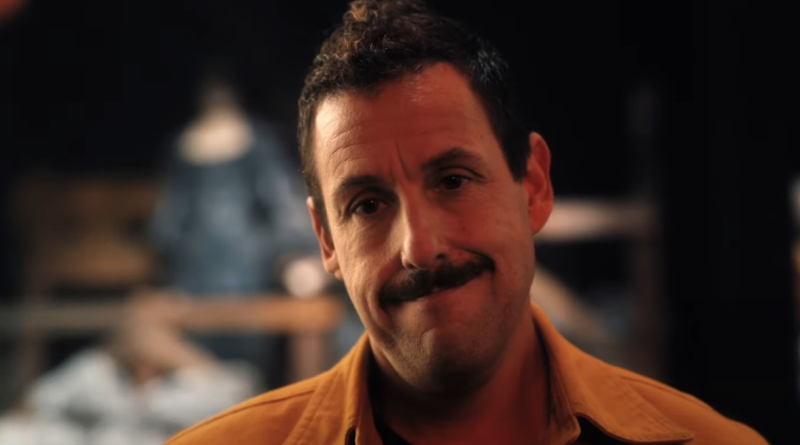 Adam Sandler fans are in for a very “Hubie Halloween” when the upcoming family comedy film hits Netflix on October 7. Sandler stars in “Hubie Halloween” as Hubie DuBois, a well-intentioned but dopey and frequently-mocked community volunteer who spends each Halloween exhaustively ensuring his neighbors celebrate the holiday safely. The film will follow Hubie as he finds himself at the center of a real murder investigation during one Halloween night.