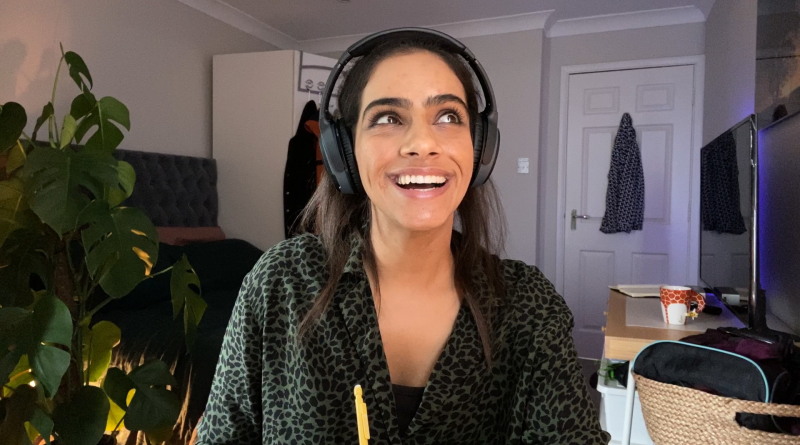 Wales Interactive and Good Gate Media are delighted to announce that FIVE DATES – a completely live action, interactive rom-com film about the unpredictable world of digital dating will be releasedworldwide for digital download on Windows & Mac viaSteamon 17November. The release will be closely followed by PS4, Xbox One and Nintendo Switch.

Entirely conceptualized, filmed and developed during lockdown – Vinny, a millennial from London, joins a dating app for the first time while living in lockdown during the coronavirus pandemic. With five potential female matches, Vinny explores whether compatibility, chemistry and connection is still possible in a world where physical touch is no longer an option. He must pluck up the courage to video date with wildly different personalities.

The viewer’s choices will define Vinny’s interactions with each date and their interest in seeing him again. Vinny is faced with digital game dates, awkward scenarios and unexpected truths.

Five Dates is an exploration of the unpredictable modern dating experience. Through his journey, the decisions the viewer makes for him will challenge their own conceptions of attraction and compatibility. Throughout the game, your choices and your interactions will either strengthen or weaken your relationship with your date. The relationship scores are calculated from the start right through to the very end and will affect certain scenarios as well as having consequences in the concluding scenes.

The interactive film is highly unique in that it offers multi-optional storytelling with 10 different outcomes and a real-time Relationship Status Tracking that influences the story as you play.

FIVE DATES is Produced by John Giwa-Amu (The Machine, The Silent Storm, The Party, The Complex) of Good Gate Media, Executive Produced by David Banner MBE and Richard Pring of Wales Interactive and shot by DoP Haridas Stewart (The Conversations, Dark Signal). The multi award-winning video games company Wales Interactive is the technology developer and publisher of the interactive film.

Richard Pring, Executive Producer/Co-Founder, Wales Interactive said: “During these trying times, we are really excited to be collaborating with Good Gate Media to bring a modern British rom-com to PC and consoles. Building on our extensive experience of interactive movies and video game development, we’re proud to be introducing FMV to a brand-new genre! We’re once again using our WIST scripting tool, bringing choice-based mechanics alongside our signature relationship-tracking system — this coupled with a diverse cast and top talent in acting, promises to be a unique and exciting experience for all to enjoy.”

John Giwa-Amu of Good Gate Media said: “Five Dates is the world’s first live action interactive rom-com aimed at Millennials and Gen-Z. The world needs a dose of warm and funny right now and we hope it’ll spark some new ideas for romance for those who play.”

FIVE DATES is releasedworldwide for digital download on Windows & Mac viaSteam on 17November and closely followed by PS4, Xbox One and Nintendo Switch. 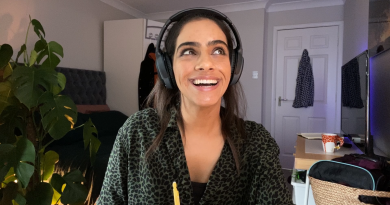 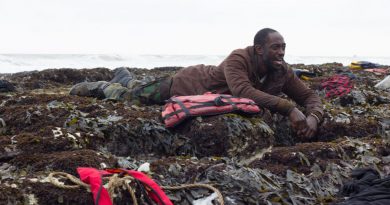