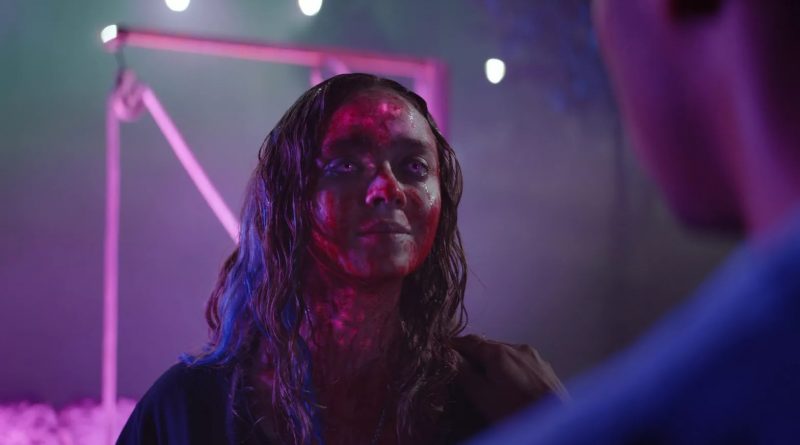 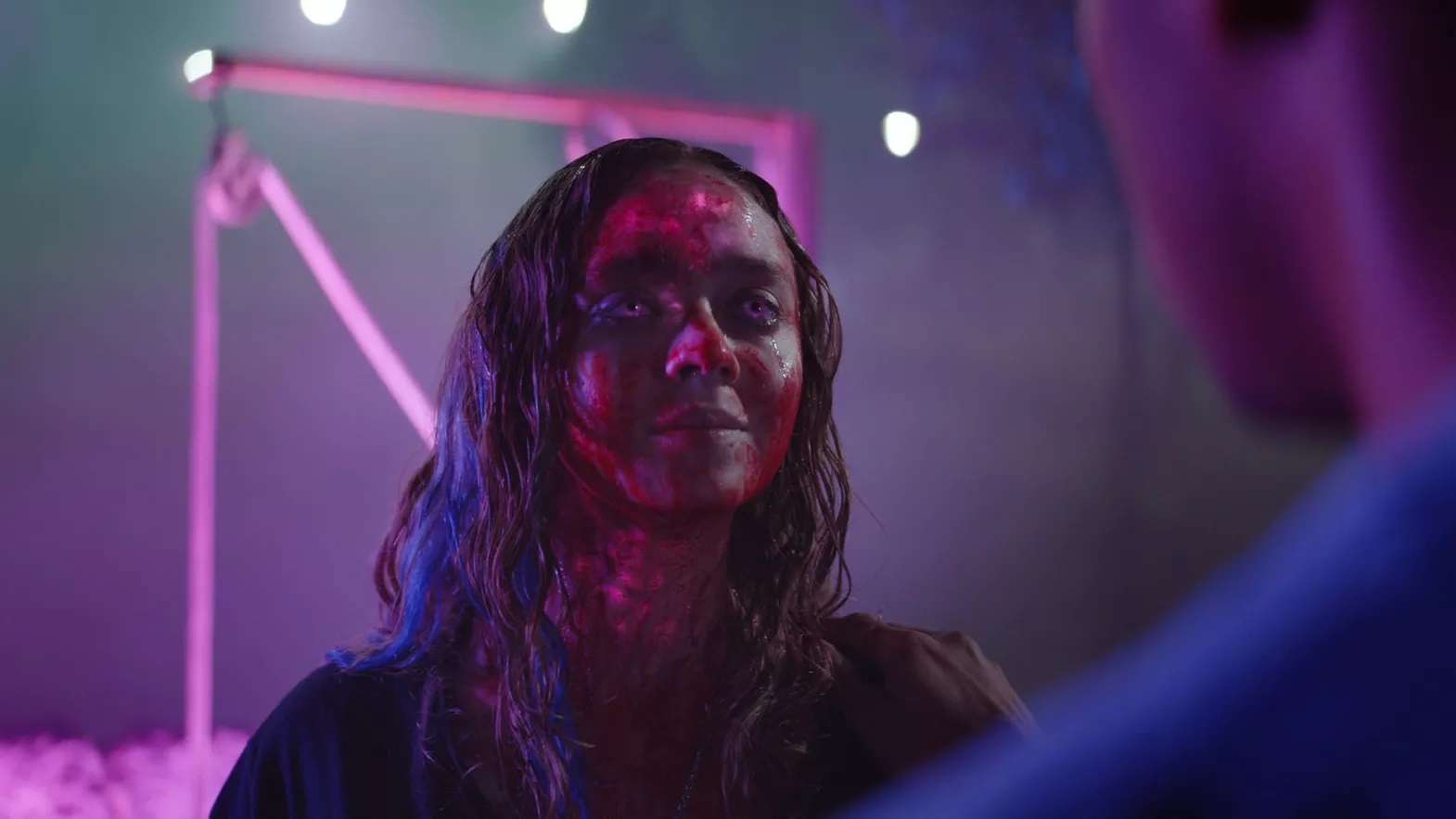 Hallucinatory and disorienting if slightly unoriginal, Color Out of Space is still an instant classic of cosmic horror.

It’s also a worthwhile adaptation of the much-loved H.P. Lovecraft novella. The film fleshes out that narrative’s stodge into an intriguing family drama.

Teen Wiccan witch Lavinia (Arthur) is growing up unconventionally. She lives with her alpaca farmer father Nathan (Cage), her stockbroker mother Theresa (Richardson), her stoner older brother Benny (Meyer) and a younger brother Jack (Hilliard) who is at the ‘imaginary friends’ stage.

The Gardner family lives near an old wood. There are plans to site a reservoir there. And so along comes hydrologist Ward (Knight) to take water table readings. He’s young and hunky and almost stereotypically the hero.

He is also the narrator. Which is just as well as cosmic horror doesn’t do heroes.

One night, a meteorite lands right outside the Gardner’s front door. It gives off strange colours then sinks into the ground. It quickly affects the farm land in ways that look distinctly 1960s psychedelic crossed with original Star Trek.

Unnaturally coloured flora spring up and overwhelm the native species. The alpacas are spooked. Jack makes new friends in the well. Nathan starts talking funny. The crazy old squatter in the woods (Chong, from Cheech and Chong) hears serpentine movements in the earth.

Color Out of Space embodies the essence of cosmic horror. Cosmic horror isn’t about heroic struggles against evil forces. It’s about the wipeout of the human by incomprehensible forces that aren’t even from this neck of the universe.

The only inherent drama is how long that annihilation will take.

Which makes cosmic horror difficult to film successfully. No drama? No viable struggle? What’s left to fill up screen time?

Color Out of Space approaches this problem by focusing on the family drama first. It allows a quiet disorientation to slowly build through character study, before splintering the continuum with abrupt changes in character behaviour (and speech, in Cage’s case). Finally, the ultimate horrors can be unleashed.

Some will find that this film takes too long to arrive at where they want to be. But you have to appreciate why the film is paced like this. The strange lurches of tone and speed designate the film’s movement between genre safety and something more unhinged.

He left studio films behind after being kicked off the set of 1996’s The Island of Dr Moreau. He allegedly kept on eye on the production by creeping back onto the set dressed as one of Moreau’s monsters.

He appears to have been making documentaries about the occult for the last decade, getting his dark mojo up and running again.

On the strength of The Color Out of Space, it’s great to see him back on the big screen. 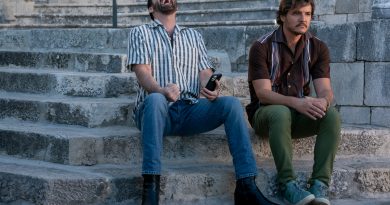 The Unbearable Weight of Massive Talent – In Cinemas April 22