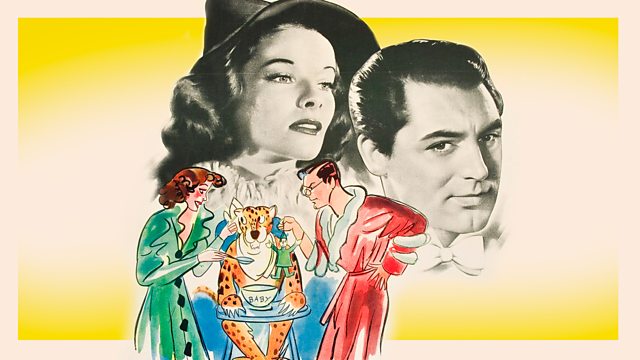 A wide selection of classic movies from Hollywood’s golden age have arrived on iPlayer today, including the definitive monster movie King Kong, quintessential musical Top Hat and Orson Welles’ Citizen Kane, still regarded by some as the greatest movie ever made. Viewers can now watch 23 films produced by RKO Pictures on iPlayer, discovering unseen cinematic gems from the 30s, 40s and 50s, or revisiting past favourites.

RKO Pictures was one of the Big Five studios of Hollywood’s golden age, producing some of the best-loved and most revered films in cinema history, and working with some of the biggest stars and directors ever. Fred Astaire, Ginger Rogers, Cary Grant, Katherine Hepburn, Orson Welles and John Ford all produced some of their best-loved films during their time at RKO.

The full list of RKO films returning to iPlayer includes:

The catalogue of films from RKO Pictures joins a number of box sets that have returned to iPlayer recently, including Dracula, Taboo, Peter Kay’s Car Share, My Family, Mystery Road, The A Word, Rhod Gilbert’s Work Experience, Tourist Trap, children’s show The Next Step, and a selection of Royal Shakespeare Company productions.

Controller of BBC iPlayer Dan McGolpin says “It’s really exciting to bring this fantastic selection of classic movies from RKO Pictures to viewers on BBC iPlayer. Many people can now discover these inspiring pieces of cinema for the first time and will see some of Hollywood’s finest performances from its best loved stars.  This is the perfect complement to the classic TV series that we have recently added and together with our freshest shows, from Normal People to Killing Eve, it means that BBC iPlayer has more for you to choose from than ever before.” 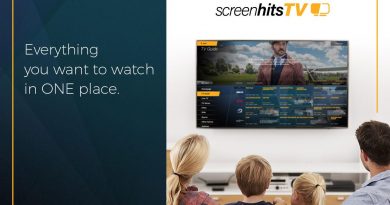