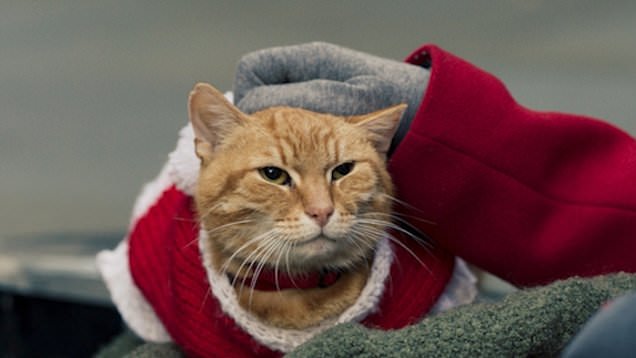 From the day James Bowen rescued a street cat abandoned in the hallway of his sheltered accommodation, they began a friendship which has transformed both their lives and touched millions around the world.

In A CHRISTMAS GIFT FROM BOB, James looks back at the last Christmas he and Bob spent scraping a living on the streets and how Bob helped him through one of his toughest times – providing strength, friendship and inspiration. Ultimately teaching each other about the true meaning of Christmas spirit along the way.