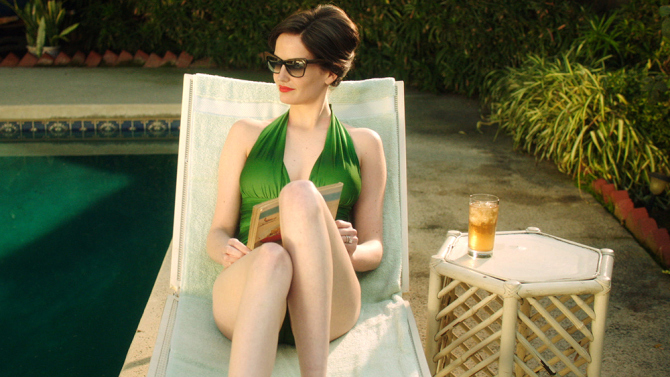 Gregg Araki, known for his hard-hitting, dreamlike films such as the Joseph Gordon-Levitt-starrer Mysterious Skin, turns his attention to adapting Laura Kasischke’s novel of the same name. So seemingly accurate is his adaptation that the film actually emanates the sense of reading a book whilst viewing it; slow yet deliberate pacing, well-rounded characters, and a resolution that’s far too swift; after hundreds of pages of a slow-burn plot and much meandering, it’s one of those books that’s wrapped up in half of one.

White Bird in a Blizzard is ostensibly a coming-of-age tale for Shailene Woodley’s Kat Connors, and regards her relationship with her overbearing mother – an incredibly hammy Eva Green (apparently envisioning herself in a Joan Collins novel) – a woman who simply seems like she was born in the wrong decade and the wrong social standing. Kat narrates to us how her mother was far too much of a shining star for her father (a restrained Christopher Meloni, the underappreciated character actor of this piece) to manage; the disintegration of their marriage as Meloni goes from confident ladies’ man around the office to shrinking violet caught in the path of his wife’s passive-aggressive rampages.

The sudden disappearance of Green is background noise to Woodley’s character development; deftly handled, even gliding over a time jump and acing the landing. The real joy are the ancillary characters; Woodley’s quite-creepy liaison with Thomas Jane’s salty policeman, and her believable, hilarious friendships with Gabourey Sidibe and Ugly Betty’s nephew, Mark Indelicato. Shiloh Fernandez also provides suitable comic relief as Kat’s dim-witted first love whose importance to the overall plot is subtly hinted at from the beginning.

In the end, a last-minute plot twist is fumbled and the resolution is far too swift, as if Araki was in a rush to paddle around in an ocean somewhere to ponder life and dream-states before the tide came in. But overall a good little character piece, which puts its period setting of 1988 to expert use (without becoming overbearing), where the central mystery is less interesting than the effect it has on its characters. Christopher Meloni should get more work. 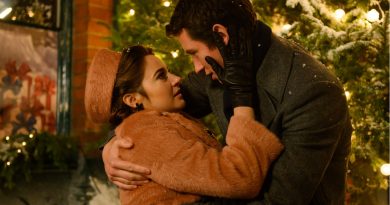 The Last Letter From Your Lover (12A) Close-Up Film Review 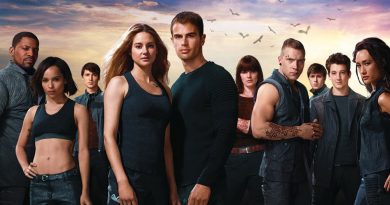