You might want to see wonderful Judi Dench as Queen Victoria but you’ll stay to enjoy a well-made film with a fascinating story. Certainly, it’s most likely not all true, but which ‘based on fact’ film is?

Victoria is 81 and living a rather boring life receiving dignitaries and eating large dinners. At the same time Abdul Karim (Ali Fazal), a Muslim prison clerk in Agra, is called upon to deliver a ceremonial coin to the Queen in England. While exiting backward as instructed, Queen Victoria catches the eye of Abdul and likes his look.

The two become friends and this develops into a relationship in which Abdul becomes Victoria’s Munshi – her teacher and adviser. However, the others in the court, including the Queen’s heir, Bertie, Prince of Wales (played with great effect by an unrecognisable Eddie Izzard) and Paul Higgins as Dr Reid, the queen’s doctor, are horrified and do everything they can to try and get rid of Abdul. Assisting then are the scheming Sir Henry Ponsonby, Victoria’s Private Secretary (the last film role of Tim Piggott-Smith before his death), Olivia Williams as Baroness Churchill and Michael Gambon as Lord Salisbury, who all give good perfomances.

Ali Fazal is very good-looking as Abdul but not very energetic in the part. Judi Dench is not afraid to look very ancient and she provides a tinkling humour as she relaxes in the company of her new young companion. Writer Lee Hall gives Victoria some amusing lines and everything is enhanced by Dench’s performance. She displays moments of kittenish behaviour followed by asserting that she is also, “Empress of India” and can do as she pleases. We see her gobbling her food so fast that guests – who have to stop eating when the Queen does – have no time to finish each dish. Is this an Oscar-worthy performance? Most likely. 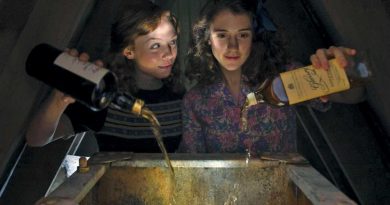 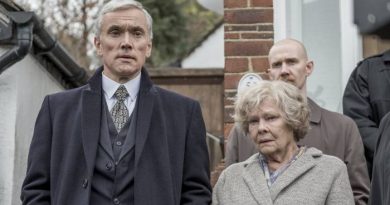