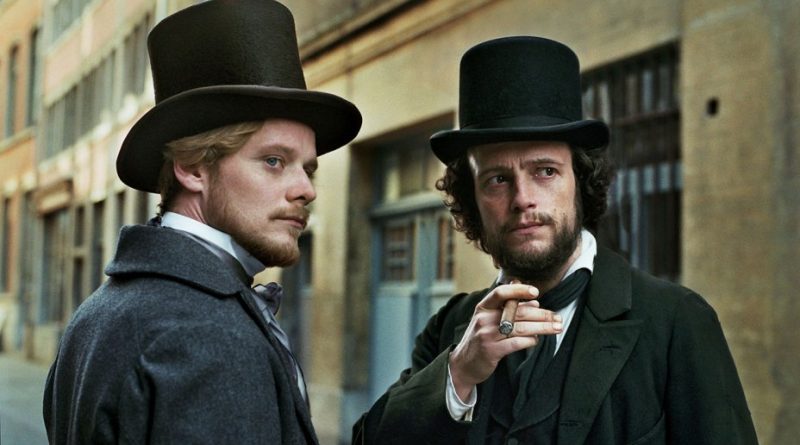 More about the political life of Karl Marx than his personal life. The Young Karl Marx also chronicles how Friedrich Engels entered Marx’s life and contributed to his literary work.

Feted as the director of the Oscar nominated documentary I Am Not Your Negro, Raoul Peck has co-written a thoughtful movie about how communism was born. Only 26 at the start of the film, we see Karl Marx as a young man living with his wife, Jenny (Vicky Krieps, who was outstanding in The Phantom Thread) and struggling with lack of money.

Meanwhile Fredrich Engels (Stefan Konarske), who is the son of a wealthy mill owner, is unhappy at the conditions that his father’s workers must endure. Engels and Marx meet and are at first antagonistic, one towards the other. Engels is very rich, while Marx is living in extreme poverty. However, they grow to admire each other’s work and they come together to work on the new ideas of what was to become communism.

It’s a long film – two hours – of non-stop talk about political theories. The result is the Communist Manifesto and we see Marx hard at work on it helped by Engels. The Manifesto was eventually published in 1848.

Marx’s wife, Jenny, supports her husband and endures the poverty of their early life together. She continues to support and assist him in his work later. Engels falls for a millworker called Mary Burns (Hannah Steele), who he eventually marries. She, too, is supportive to her husband and his ideas and helps him in his work. Towards the end Karl and Friedrich are two very different man. Apart from their individual contributions to their joint endeavour, the two men and their wives become very close as all four pursue the new ideas.

August Diehl’s Mark and Stefan Konarske show how different they are. While Marx struggles with poverty for a great deal of his life, Engels has a wealthy family. The relationship between the two men is much more focused on than that of the men and their wives.

The film in German and English, with subtitles, is directed in a style that illuminates the thinking behind the work of Karl Mark and Friedrich Engels. Beginning in Cologne in 1843, it moves along in years and places – we see Berlin and England, and touch on Brussels and Ostend.

We’re celebrating the 200th birthday of Marx and a lot has changed, particularly recently, as a result of his and Engels work which has had an enormous influence on modern socialism. The end montage illustrates this as we leave the cinema to Bob Dylan’s Dylan’s Like a rolling stone. 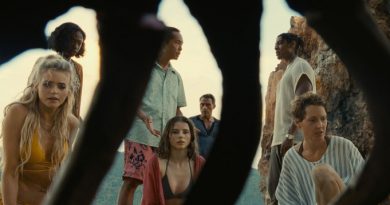