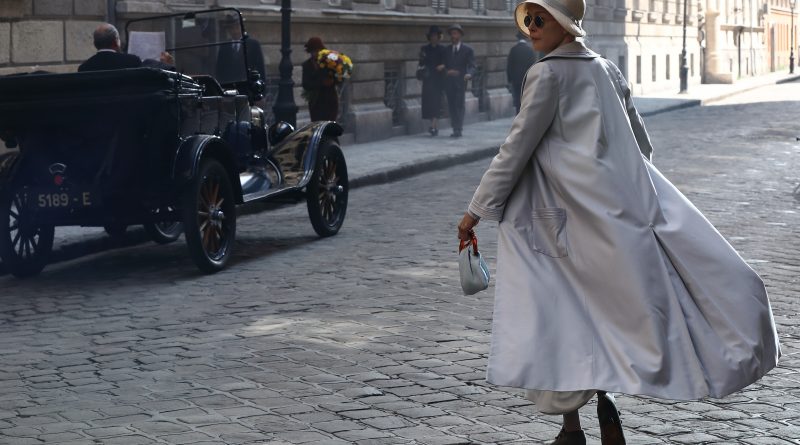 Expanding on this year’s earlier postponed programme, KINOTEKA 2020 is back and continues in its mission to showcase an exciting range of Polish cinema from new and established talents in film and documentary-making. The festival also continues to work with its partners to showcase films through winter and spring right through to next year’s 2021 festival.

DOCUMENTARIES EYE-OPENING STORIES FROM ALL WALKS OF LIFE

Diverse, historical and contemporary portraits of Polish life are presented this year. Themes of  isolation in a seemingly all-connected world are explored in Pawel Ziemilski’s IN TOUCH, Japanese students’ struggle with learning the Polish language in Bobik Matiej’s OUR LITTLE POLAND and there is a bold account of the romantic intimacy amidst the tragedy of the Warsaw Ghetto with Jolanta Dylewska’s MAREK EDELMAN… AND THERE WAS LOVE IN THE GHETTO.

26.11 | Marek Edelman… And There Was Love In Ghetto | Jolanta Dylewska

The festival’s extended programme takes in socially-distanced film screenings and events into the new year including MISTER T. from filmmaker Marcin Krzyształowicz, which elegantly mixes post-war politics, vodka and basement jazz in a beautifully photographed look at the absurdities of the communist state. Agnieszka Holland’s new film CHARLATAN will also be screening as part of the extended programme. Please see website for updates.