Although called somewhat scary by a tiny child, this animated feature is well made with a good story and some cute animals. It is directed by Chris Renaud and features a number of American stars as the voices of the animal characters.

It tells of pets left at home while their owners leave for work and we see what they get up to when they are left alone. Concentrating mainly on the two dogs belonging to Katie (voiced by Ellie Kemper) we observe Max (Louis C.K.), a Jack Russell whose nose is put out of joint when Katie brings home a new pet, Duke (Eric Stonestreet), a large Newfoundland dog. The two become enemies until they get into the city and are snatched by dogcatchers and forced to help each other.

Meanwhile Gidget (Jenny Slate), a Pomeranian dog who is in love with Max, is very anxious about his whereabouts when he disappears. She gathers a group of pets – including an overweight greedy cat called Chloe (Lake Bell) and a hawk called Tiberius (Albert Brooks) – and they follow him to New York. Max gets help from a white rabbit called Snowball (Kevin Hart).

All the voices define their character well and Hart is particularly energetic as Snowball. There is a very funny sequence where Chloe fights her desire to eat food from the fridge and ends up taking it bit by bit. The two main dogs are suitably antagonistic towards each other and remain enemies until they are forced to come together to save each other from wicked humans and other animals.

Although it borrows some ideas form the Toy Story films, it is a lively film full of excitement as we follow the adventures of the animals as they rush around while their families are out of the house. 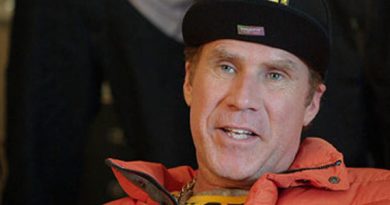 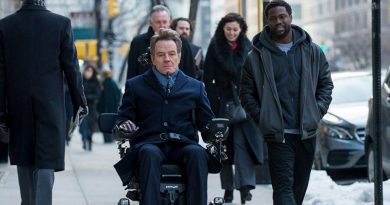