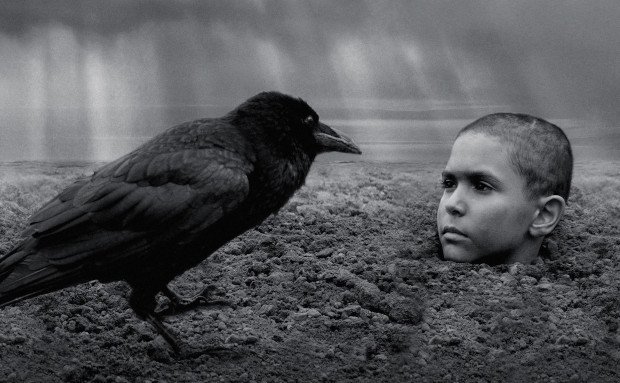 An uneasy mix of arthouse austerity, folk-tale-as-nightmare and brutal war film, The Painted Bird is relentlessly grim. But it is relentless rather than powerful.

The film’s guiding star and saving grace is the unnamed little boy at its heart, acted as accusatory silent witness by Petr Kotlar.

Petr Kotlar plays a Jewish war orphan who is subjected to a series of horrific experiences as he traipses round nameless parts of rural eastern Europe during World War 2.

The traumatised child gives a series of searing stares, full of anger, affection, confusion, anxiety and stoical acceptance. Sometimes he lashes out in dead-eyed violence.

The serial nature of the story makes The Painted Bird an easy watch, despite the often grotesque violence and the long running time.

The Painted Bird would be utterly devastating if it wasn’t for its misplaced, almost sentimental sense of dramatic resolution: evil goes largely punished, good actions are underlined and there is a final return to a sort of normalcy.

These characters aren’t people but types. Are they credible? The villagers, for instance, seem to have walked out of the Middle Ages. If this is a film about the scapegoating of a child, one has to ask whether the film isn’t commenting on that scapegoating by placing it elsewhere.

On the other hand, the film’s strength is its quietness: not only Kotlar’s silent stares but also the palpable lack of the chaos of war. The boy’s horrific experiences all occur far behind the front lines. They happen in birch forests rustling in the summer breeze.

This makes the nature of the violence done to him strangely singular.

The Painted Bird is a harrowing but rewarding watch. It does, however, seem to be ticking boxes in both aesthetic and moral fields. 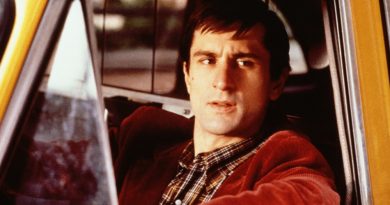