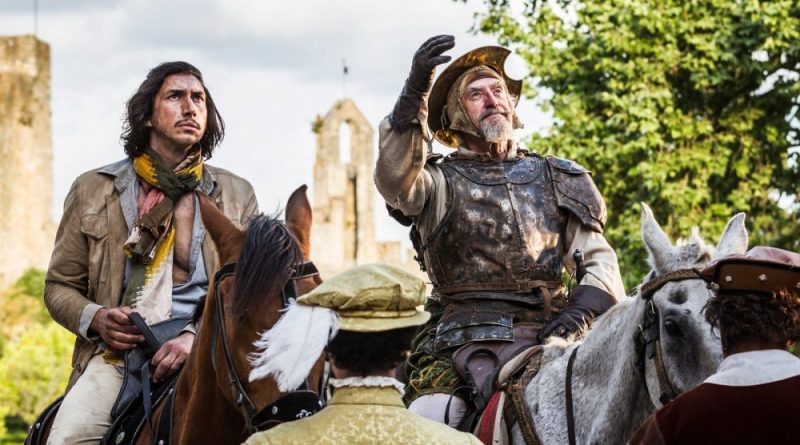 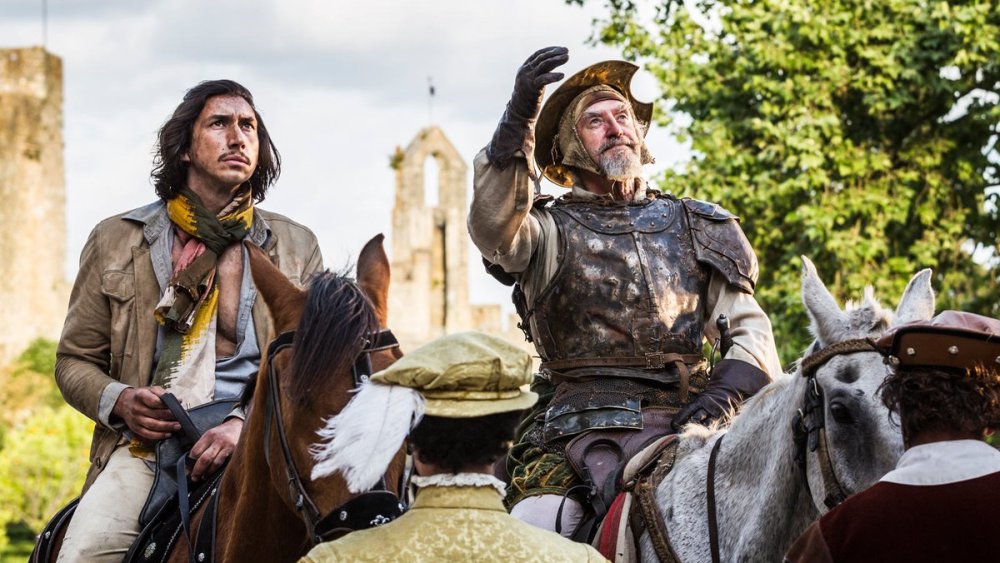 You can read elsewhere at length about the nightmare that was this beast, but now, despite everything that seemed heaven-sent to stop it, it’s now on celluloid and coming to a cinema near you.

It’s impossible not to imagine this is – understandably – Gilliam’s mind poured out after all the time he spent on this, and can you blame him for going so deep into the abyss?