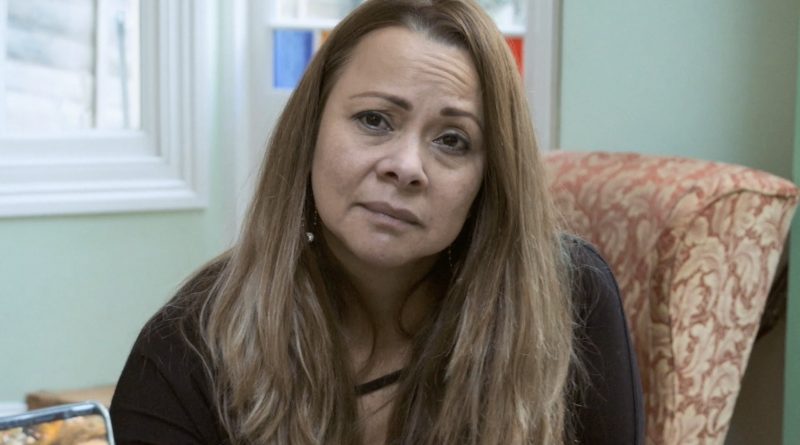 Recognised as one of the foremost documentary filmmakers of his generation, Marc Isaacs creates intimate portraits fuelled by insight, compassion and humour. His empathic and deeply moving documentaries explore the extraordinary world of the everyday, presenting a unique vision of modern Britain.

Since 2001 Marc Isaacs has made more than 10 creative documentaries for the BBC and Channel 4. His films have won Grierson, Royal Television Society and BAFTA awards as well as numerous international film festival prizes.

In 2006 he had a retrospective at the prestigious Lussas Documentary film festival in France and his work has been included in numerous documentary books and academic studies. In 2008, Marc received an honorary doctorate from the University of East London for his documentary work. Marc is a guest tutor at the London Film School, the National Film and Television School and Royal Holloway University. His latest film ‘Outside the Court’ recently screened as part of BBC Four’s Justice season.

Previous films include OUTSIDE THE COURT (2011), MEN OF THE CITY (2009), ALL WHITE IN BARKING (2007), PHILLIP AND HIS SEVEN WIVES (2005) and LIFT (2001). Isaacs is an Associate Professor of Ethnographic and Documentary Film at University College London.

When Marc Isaacs is told his next film must be about crime, sex or celebrity to get funded, he decides to take matters into his own hands. He begins shooting a film in his home, with people connected to his own life becoming its stars: the two English builders, who Isaacs has employed to replace his fence; the Pakistani neighbour, who he now temporarily shares a garden with; a homeless Slovakian man, who invites himself in and tests everyone’s ideas of the expectations and boundaries between host and guests in the process; and the Filmmaker’s Colombian cleaner, who is charmed by all who visit. Blending documentary with fiction, and a wry humour with emotional intensity, acclaimed filmmaker Marc Isaacs unfolds a story which asks pertinent questions about the nature of filmmaking itself.

Director Marc Isaacs said: “The Filmmaker’s House was born out of a growing frustration with the state of the Documentary film industry and a personal determination to retain independence of mind in my filmmaking. What has been lost, in my view, is a willingness on the part of funders to back films with a distinct signature –  films that take formal and thematic risks. Filmmaking has always been a process of discovery for me and not a commercial endeavour to serve up the predictable old formulas.

When I eventually decided to take the plunge and create a film based in my own home, I invented the film as I went along with the help of a few friends and together we discovered a way of working that was free from the constraints of the ‘industry’. I wanted to walk the thin line between documentary and fiction without relying on my own tried and tested formulas and I was determined to dig deep into a new method and to be inspired by the work of those filmmakers who have followed a similar impulse. I have enjoyed the process immensely, precisely because I wasn’t painting by numbers. I have intentionally left many questions raised in the film unanswered in the hope that the viewing experience provokes further thought.”

THE FILMMAKER’S HOUSE in cinemas, virtual cinemas and premium VOD from 29th January 2021.