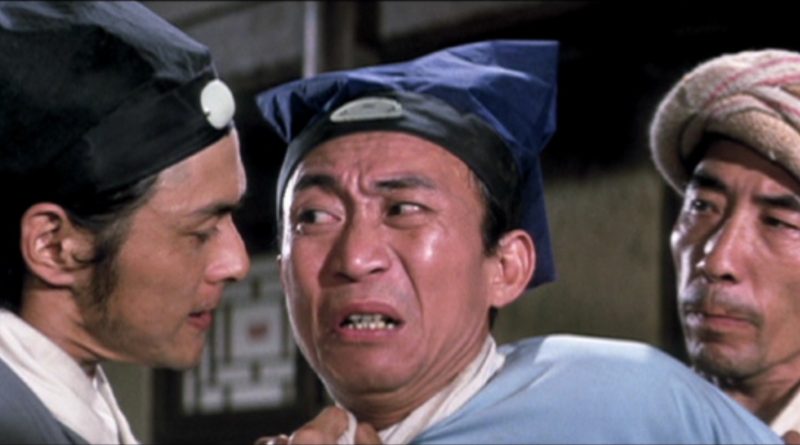 A totally satisfying reprise and variation of the classic Dragon Inn swordplay movie.

Set almost completely inside a rural inn during the Mongolian Empire’s rule in China, The Fate of Lee Khan tells the story of a band of patriotic Chinese rebel spies who set a trap for a murderous Mongolian official.

The woman who runs the inn has employed 4 younger women with criminal pasts to help her. Daringly, the first 45 minutes focus on the life of the inn, its range of grotesque customers and the comings and goings of the waitresses as they serve them. Their characters are delineated and differentiated through observation of normal inn transactions, like buying food, drinking, gambling and sassing the staff.

After that, the action begins. It’s testament to King Hu’s art that, formally, little changes when the fighting starts.

King Hu (Touch of Zen, Legend of the Mountain, Come Drink with Me) once again shows how a good film is made, with every carefully composed shot, flurry of edits and febrile interaction between a dizzying array of characters hitting exactly the intended spot.

Hu’s films inhabit a different dimension of quality than most Hong Kong wuxia, which have stodgy camerawork, single-focus heroics, stage-bound artifices and music saturated soundtracks. This is something else completely: dynamic, polyphonic, teetering on the verge of chaos – exhilarating to watch.

Hu may have been inspired by John Ford and Anthony Mann westerns but his tracking shots and furious editing make for an intense and signature experience. In one sequence, an order from the evil Khan provokes a domino effect of reaction shots of everyone in the room, a series of wide-eyed countenances that threatens never to end. It’s histrionic but very funny.

I’d guess that this excellent restoration includes work on the soundtrack, which now fizzes, pops, clatters and moans with a nod to the din of the lively, commercial setting as well as the drama of the tale. 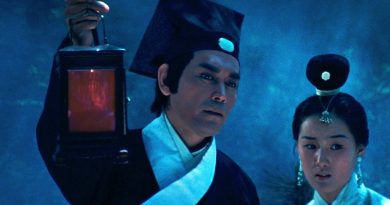