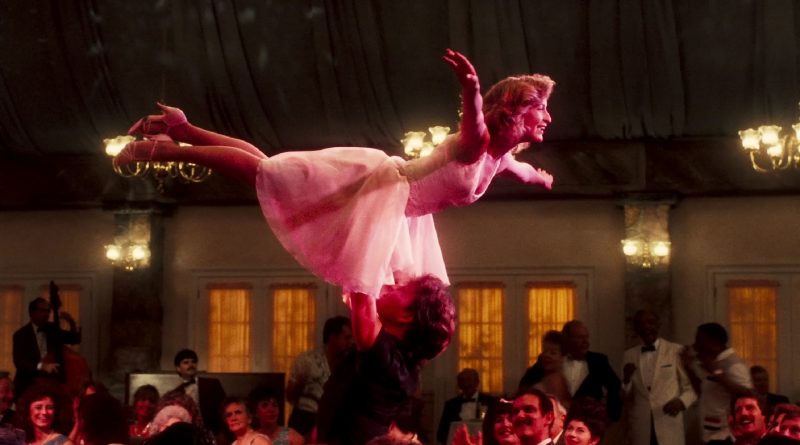 Pop Up Screens are delighted to announce their return to London with an enormous season of outdoor cinema packed with feel good movies, guilty pleasures, and cult classics that will make you feel all warm and fuzzy inside.

The films of Italian auteur Michelangelo Antonioni conjure up images of a modernist milieu peopled by a disaffected middle class. An escape from a superficially comfortable but ultimately unsatisfactory present often seems out of reach for Antonioni’s characters. L’Eclisse – following on from the filmmaker’s classics L’Avventura and La Notte – continues in this vein, presenting a beautifully crafted yet unnerving exploration of contemporary life, where the ostensible story is a framework for Antonioni’s ideas.

In attendance at the European press conference for the original sci-fi family endeavour were director Brad Bird, producer Jeff Jensen,

END_OF_DOCUMENT_TOKEN_TO_BE_REPLACED

A discomforting, unflinching & relentless expose of the ravages of the drugs trade upon ghettoized, impoverished & abandoned youngsters.