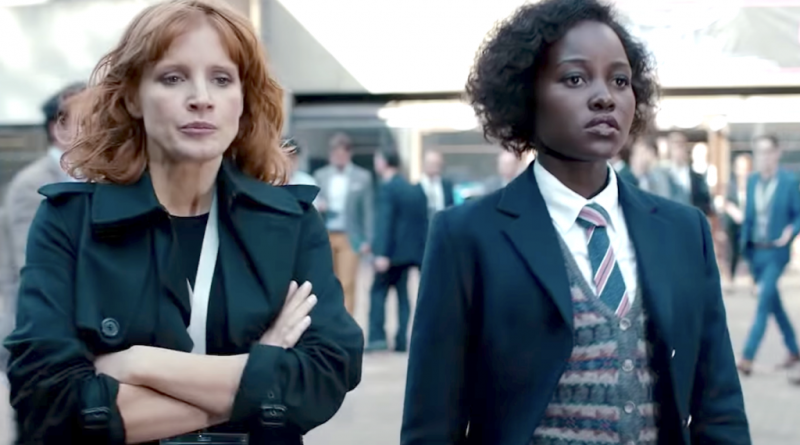 A dream team of formidable female stars come together in a hard-driving original approach to the globe-trotting espionage genre in The 355.

END_OF_DOCUMENT_TOKEN_TO_BE_REPLACED 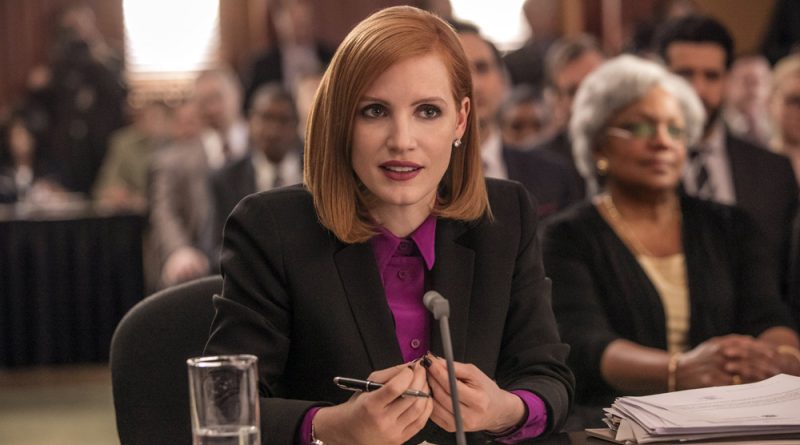 Guillermo Del Toro is back in his wheelhouse and so clearly relishing every moment of it. Crimson Peak is vintage Del Toro, as he pushes his gothic proclivities into overdrive on the amazing set that is Allerdale Hall. Set in the late 19th Century

Ridley Scott is back, and has this time turned his head to a less fantastical sort of sci-fi. The Martian, very faithfully based on the bestseller by Andy Weir, is extremely grounded in a plausible not-so-distant-future where manned missions to Mars are not only possible, but in their third iteration.