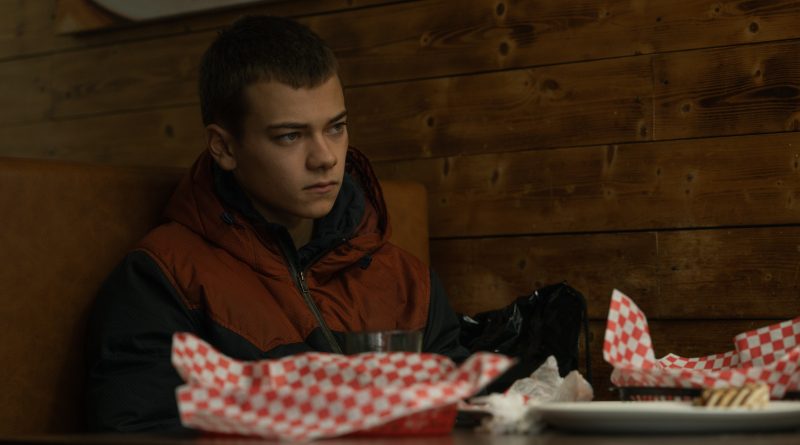 As you may well know from stories in the press, the title refers to nationwide drug dealing networks, which persuade and coerce children into trafficking drugs from the cities to country and coastal areas.

This film about a teenage boy struggling with his sexuality is written and directed by a woman, Eliza Hittman and was highly praised at this year’s Sundance Film Festival.  And as her central character, Frankie, who lives on the outer edges of Brooklyn, she cast not a local but unknown young British actor, Harris Dickinson.