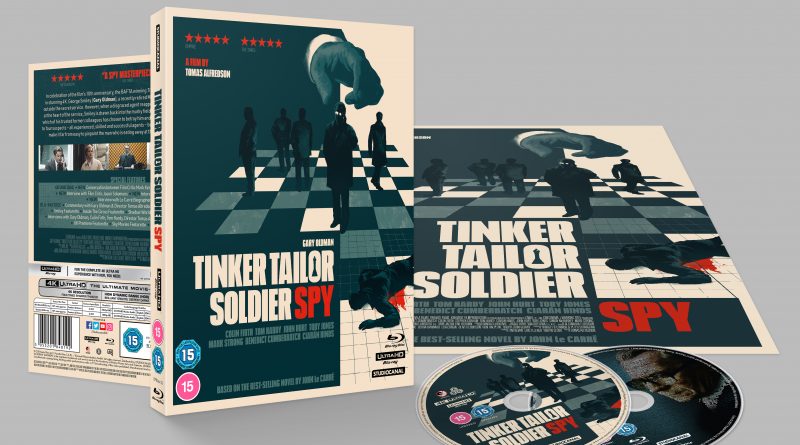 It’s the early days of WWII, and Hitler’s forces are marching relentlessly across Europe with England in their sights – defeat could be weeks or even days away. Prime minister Neville Chamberlain (Pickup) and his “peace” accords with Hitler have proved worthless, and there’s a demand for new leadership.

The timing of the re-release of this film chimes in well with the 50th anniversary of the death of Joe Orton in 1967. It is also interesting to consider that this film was made in 1987 when the climate for homosexuals was very different from today’s. The movie, depicting as it did the lives of two gay men, contained scenes that were considered shocking at the time.

END_OF_DOCUMENT_TOKEN_TO_BE_REPLACED 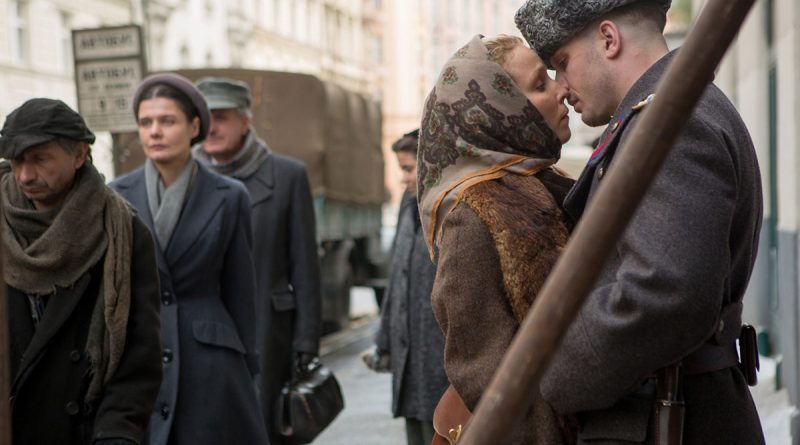 Set against the backdrop of Stalinist Russia, Safehouse director Espinosa has a doozy of a hook; a child homicide case