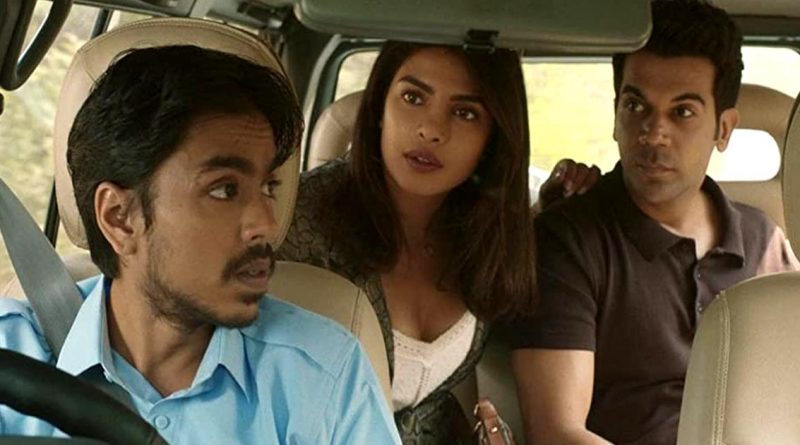 The film is adapted and directed by film-maker Ramin Bahrani from the 2008 Booker prize winning novel by Aravind Adiga. The two are old friends from student days in America and have been talking about making the film ever since Adiga first had the idea for the story.