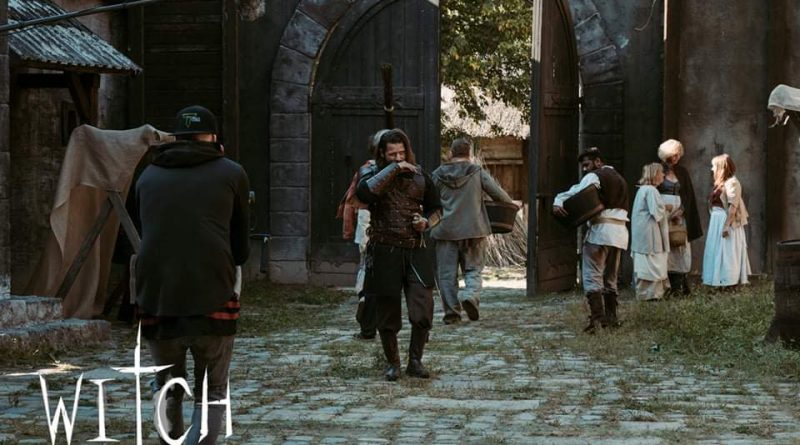 UK film production company Skylark Vision announced that it is filming its first feature film Witch – a medieval horror fantasy film.  Set in Dawnbrook, England in 1575, William must prove the innocence of his wife Twyla, who stands accused of being a witch. William must hunt down the real witch if Twyla is to be spared, but unearthly events make them both look doomed.

Directed and produced by Craig Hinde and Marc Zammit

“It’s nice to see film productions across the world up and running again, COVID really hit the film industry hard” Hinde said. “We are excited to be back on set and feel the buzz of making a film, it’s made us even more motivated, passionate and appreciate our industry of film making more, doing what we do best; bringing entertaining new films to people’s platforms.”

The directors, were originally set to film hospital based feature A Thousand Flames in March 2020 however this was unfortunately postponed due to COVID-19.  A Thousand Flames is currently on hold and and will make its feature at a later date. As A Thousand Flames was put on hold, Witch was born whilst working with consultant David Baboulene and has now concluded filming in Hungary. Hungarian production services have been provided by Abroad Films. Skylark Vision aim to complete the film by Spring 2022 for a global release.