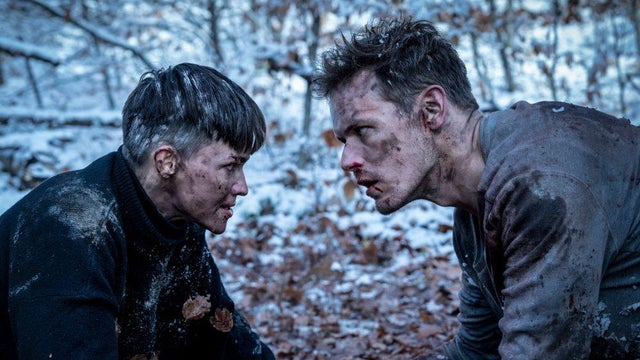 SAS: Red Notice is based on the best selling novel of the same name from Andy McNab, which was first published in 2013.

“Deep beneath the English Channel, a small army of well-trained war criminals, led by Laszlo Antonov, have seized control of the Eurostar, taking four hundred hostages at gunpoint,” Altitude, the film production company behind the upcoming adaptation, explains.

“Their plan: to blow up the Channel Tunnel and declare economic war on a government that has its own fair share of secrets to keep.”

One man stands in their way – SAS operator, Tom Buckingham, who is hiding somewhere on the train. Alone and injured, Buckingham is the only chance the passengers have to get out alive, and he’s not going down without a fight. 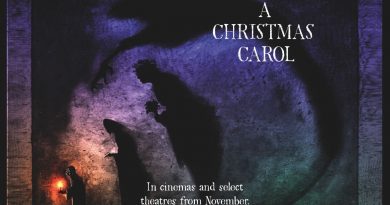