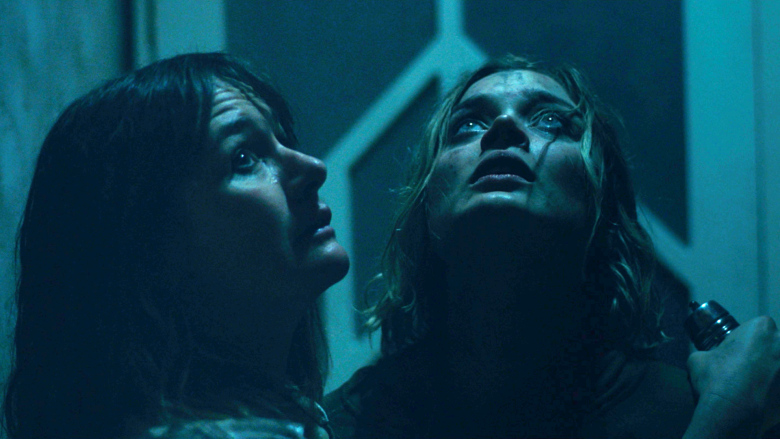 A haunted house horror film that packs a powerful emotional punch, Relic explores the familial love that can coexist with our dread of mental and physical deterioration.

When Edna suddenly returns – muddy, half naked and with little memory of where she has been – Kay starts to look at care homes for her mum. Meanwhile, Sam is getting to know her grandmother for the first time; and the time she spends with her makes Sam wonder if Edna isn’t being affected by an insidious presence in the house.

Debut director/ co-writer Natalie Erika James and her team have crafted a moody and thought-provoking horror film. There are shocks and gore; but there is also appreciation of the responsibility for and obligations that come with familial elder care.

Some will find the association of horror elements with behavioural symptoms of dementia distasteful, but it mostly works here.

Relic uses genre elements to uncover the root and provenance of our most basic fears, as well as the ethical responsibilities and sacrifices that can reduce those fears. The film acts out and infuses with real feeling the claim that horror reflects our fear of death and decrepitude.

The knockout blow is definitely the last scene, which encapsulates the ambivalence of human feelings towards death and decay in a traumatic and haunting image that has stayed with me for a long time. I’m sure it will leave other viewers tearful and repulsed at the same time.

The “monster” chase sequence that precedes this scene is a little formulaic but everything else about Relic is emotionally appropriate and rather more profound than in your usual horror film product.

Relic is available on digital platforms from 8 January and on DVD and Blu-ray from 18 January. 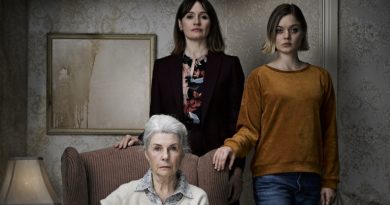