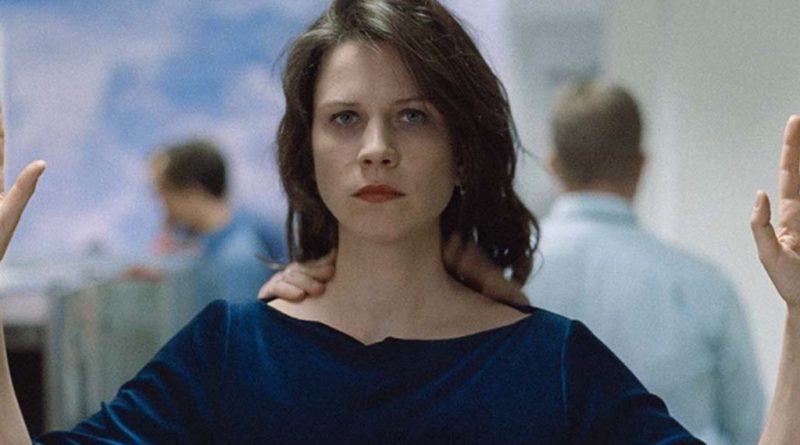 And the title is nearly as long in Hungarian!   It refers to the actions of Márta (Natasa Stork), a talented surgeon, who returns to her native Budapest after working for many years in America.

The reason for her abandoning her successful career there is a fellow surgeon, János Drexler (Viktor Bodó) also Hungarian, whom she met at a conference and with whom she has fallen in love.  But when she goes to meet him at the arranged rendezvous point of the Liberty Bridge, he doesn’t show. And when she tracks him down, he denies that he has ever met her.

This second film from Hungarian writer/director Lili Horvát is intriguing and enigmatic in that after that first rejection Márta, a brain surgeon, begins to question her own sanity- and so do we.  In regular meetings with a psychiatrist she almost begs him to label her with a psychiatric condition.

But when she finds herself by chance carrying out a complicated brain operation in tandem with the object of her desire, then a real attraction develops between the two of them – or does it?   Maybe Márta wants it to happen so much that she is imagining it?

Natasa Stork is mesmerising in the leading role, while for much of the time Viktor Bodó is at a slightly mysterious and intriguing distance. Also on hand is rising young actor Benett Vilmányi, who has more than a touch of Nureyev’s Slavic good looks about him.  He plays medical student Alex, who develops a crush on Márta after she successfully conducts that delicate brain operation on his father.

So will she link up with him and abandon a relationship which could well be a fantasy?   With this film you never quite know which way it’s going to go.