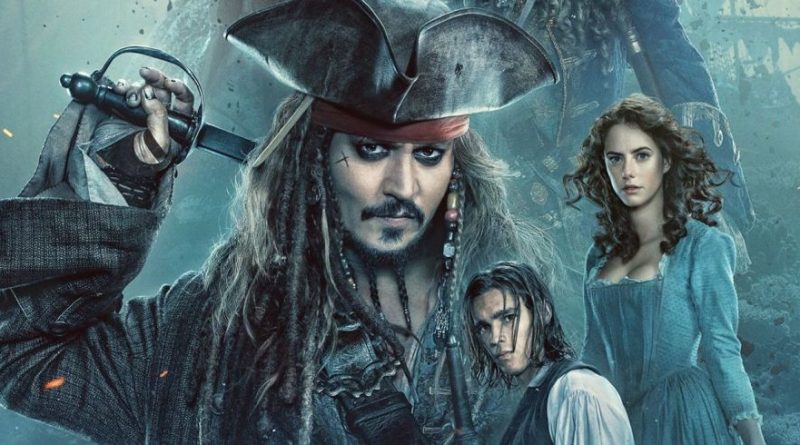 Although Pirates of the Caribbean: Salazar’s Revenge has not received particularly thunderous applause, it is most enjoyable and provides a lot of laughs even if some are not in places where they are intended.

The movie has lots of movement and there are a number of well-known faces from previous Pirates films alongside newcomers. As the villain of the film, Javier Bardem does his best to leave behind his Spanish accent and at least we can understand him. Sometimes it is difficult to follow the storyline and there is no real romance to keep the younger group interested.

Henry Turner (Brenton Thwaites) needs to find the Trident of Poseidon in order to free his Father Will Turner (Orlando Bloom in a tiny cameo) who is under a curse. Carina, an astronomer (Kaya Scodelario) also wants to find the artefact as does the villain, Amando Salazar (Javier Bardem), who leads a Spanish ghost pirate crew. The pirate, Captain Jack Sparrow (Johnny Depp, of course), who has a kind of magic compass which directs him towards what he wants most, is also in search of the Trident of Poseidon. Henry and Carina work alongside Jack Sparrow to defeat Salazar and in the process the two undertake some amazing feats including riding horses as they undertake a bank robbery by taking away the whole building with them.

It is really difficult to recognise Paul McCartney, who, dressed as a pirate looks pretty much the same as most of the other pirates! We can welcome back Geoffrey Rush as another sinister character, Captain Barbosa.

Directors Joachim Ronning and Espen Sandberg are not as at ease with the plot as they are directing the exciting action sequences. The plot development seems unclear to the directors and therefore to the audience as well. Is our attention supposed to be on Henry Turner and his sort of romance with the astronomer,Carina? If so the two young ones are not strong enough to draw our eyes away from the charismatic Johnny Depp. In the earlier Pirates films I found his falseness as Jack Sparrow somewhat grating, but having sat through five of these films, I am now used to his exaggerated character and the films are always amusing to watch. The script is very mundane, but the movie is well-photographed. I think some critics have been somewhat snobbish in their dislike of it. Far from being in any way a serious film, it’s an enjoyable romp and provides two hours of fun. 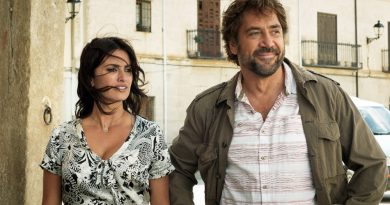