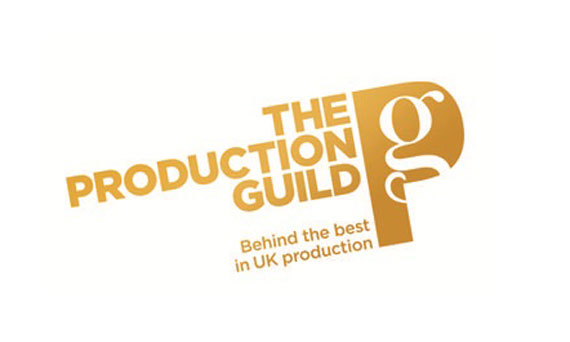 The Production Guild of Great Britain (PGGB) is joining forces with the British Film Commission (BFC) to increase access to diverse and experienced crew that will help power British film and TV production as additional stage space continues to come online in the UK.

BFC, which was awarded £4.8 million ($6.64m) additional funding over three years from HM Treasury in 2020 to expand its work promoting the UK as a destination of choice for studio space investment, is officially partnering with PGGB to support delivery of its Stage Space Support & Development Strategy. £100,000 ($138,000) is being invested in PGGB’s new Mission Inclusion programme, entitled #MI21, which complements the strategy’s equality, diversity and inclusion priorities. It will be led by Jivan Mann, PGGB’s newly appointed Diversity and Inclusion Action Group Producer. The investment will also fund targeted training cohorts for specific production roles identified by the BFC as priorities for support.

Professor Lyndsay Duthie, PGGB CEO says, “We’re delighted to partner with the British Film Commission to deliver key measures to improve diversity and inclusion behind the camera. We want to even the playing field in all areas of the production office. Our Diversity and Inclusion Action Group draws on lived experience to shape the #MI21 interventions and it is fantastic to welcome Jivan on board to take this forward. We’re also excited to be delivering bespoke training for specific roles identified by BFC. This type of targeted support will ensure continued excellence within our crews, particularly as they service increasing numbers of US High-End TV dramas being made in the UK.”

Samantha Perahia MBE, Head of Production UK, British Film Commission, says: “The UK offers universally recognised and respected talent in-front-of, and behind-the-camera, and access to appropriately experienced crew must be a key component of any stage space project. We’re delighted to draw on PGGB’s experience to bolster this and to drive diversity and inclusion in all areas of production. This is a priority for all BFC’s Stage Space Support and Development interventions, helping to power world-class film and TV production as additional stage space continues to come online in all four Nations of the UK.”

Jivan Mann, PGGB’s new Diversity and Inclusion Action Group Producer, joins the Guild from Ernst & Young where she has been Diversity and Inclusion Lead since 2019, having previously worked in a broadcaster HR background for Channel 4 and the BBC. She says: “I’m really pleased to be joining the PGGB team at this pivotal time. The Mission Inclusion Programme proactively places diversity and inclusion at the heart of the Guild’s support for the UK’s film and TV workforce, I’m excited to be taking it forward in my new role.”

Following the success of recent PGGB masterclasses with Marcus Ryder MBE and contribution from Sir Lenny Henry CBE, a full schedule of masterclasses with leading diverse talent and campaigners will widen industry awareness of how to embed diversity and inclusion principles in production teams, whilst virtual and in-person networking events will bring decision makers face-to-face with diverse talent. Official partnerships with UK and US databases of underrepresented talent are to be explored and new research exploring film and television hiring practices are under discussion. #MI21 will also expand the PGGB diversity and inclusion-related resources available to members, adding best practice materials and toolkits.

PGGB will deliver three targeted training courses for production office roles identified by the BFC as priorities for support.

2)     Production Coordinator training, for professionals working on High-End TV and large-scale US dramas made in the UK.

3)     Production Secretary Training for professionals working on High-End TV and large-scale US dramas made in the UK.

Training programmes will be developed by PGGB and delivered from June onwards.