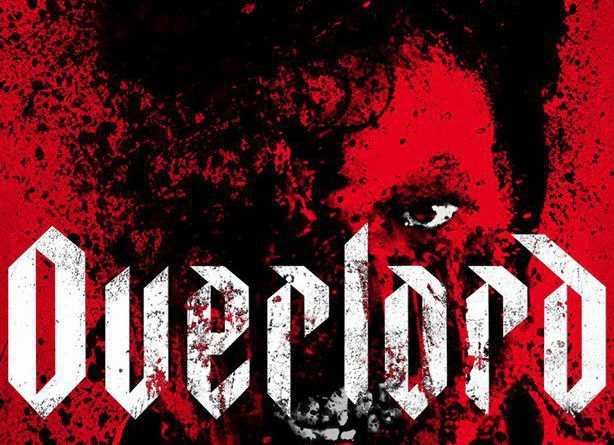 Produced by J.J. Abrams, the creator of hit television series Lost and the man behind the “when they were young” Star Trek and the latest Star Wars films, this is a promising idea which combines two genres – the war movie and the horror film.

The title refers to Operation Overlord, the Allied invasion of Normandy in World War II, which brought to an end the war in Europe.  We are however asked to suspend our disbelief and go with the notion that D-Day would have been a complete fiasco without the team of brave American paratroopers in this story.  We meet them hours before the invasion about to be dropped into Nazi-occupied Northern France.  Their mission is to destroy a radio transmitter mounted on the tower of a fortified church – a mission which is crucial to the success of Overlord.

The opening scenes inside the plane are effective war movie material.  As they are subject to relentless shell fire from the enemy below, we meet the main characters in the story.  They include war hardened veteran Ford (Wyatt Russell), who is trying to put iron into the soul of terrified young rookie Boyce (Jovan Adepo).  The group do the jump and make contact with local girl Chloe (Mathilde Ollivier), who shelters them.  But that’s when things start to get weird.  Chloe’s auntie, she tells them, is unwell.  There are some very strange noises coming from her room and when Boyce sneaks a look at her – one of the film’s more effective shocks – we realise Auntie is suffering from something much nastier than a dose of the ‘flu.

What is quickly revealed is that in the church with the tower the Americans have to capture there is a sinister house of horrors with a nasty Josef Mengele type scientist conducting sinister experiments Auschwitz style on the local villagers.  Our heroes have more than a radio transmitter to contend with.

After that things become definitely more horror film than war movie.  There are certainly plenty of scary moments and some good action sequences, although the idea itself is outrageously unbelievable. The fun is though spoiled by the fact that the film is quite revoltingly violent and sadistic at times, particularly in scenes involving SS officer Wafner (Pilou Asbæk), who seems to be aiming for the title of Nastiest Nazi ever. The sadism of some of the scenes gets to the point where it becomes almost boring in its repetition.

The big plus of the movie though is British actor Adepo as the scared rookie Boyce, who develops into a hero.  He was very good as Denzel Washington’s son in Fences and he proves here that he can carry the lead role in a movie.   Pity it is not a more convincing one. 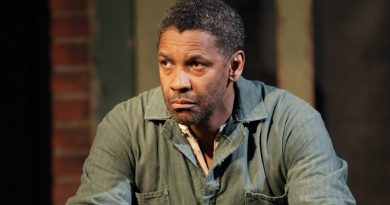