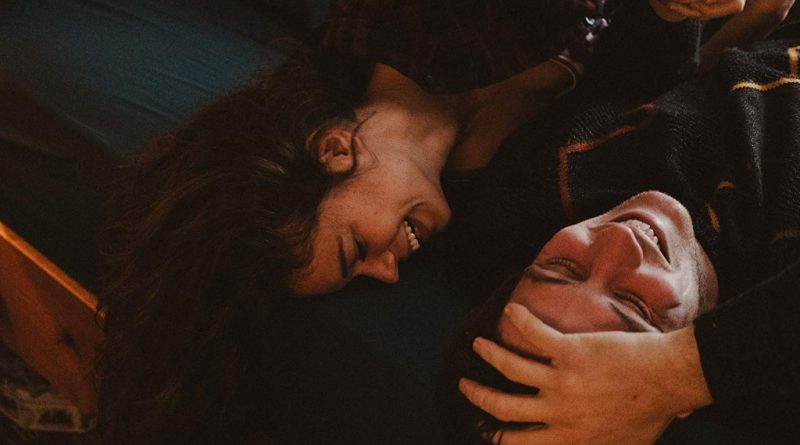 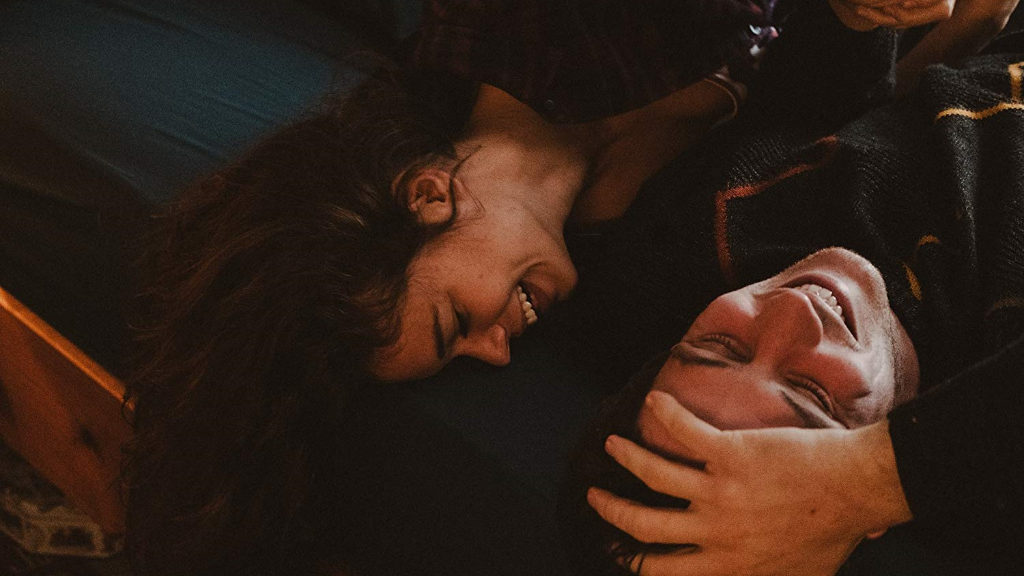 This is the big screen writing and directing debut of television writer Harry Wootliff, who despite her first name is a woman.  And that is not surprising, in that what we have here is an engrossing and sensitively handled relationship drama, which shows a very strong and essentially feminine understanding of and empathy with her characters.

Elena (Laia Costa) and Jake (Josh O’Connor) meet by chance on New Year’s Eve, when they both hail the same taxi.   He goes back to hers and in the course of the rest of the night these strangers become lovers.

This is a very intimate film in that, although there are other characters – Elena’s friends and Jake’s father (Peter Wight) – our attention is almost entirely on the couple with very little attention paid to their lives outside the relationship.  It is also intimate in the sense that there are also a lot of sex scenes but they largely concentrate on the actors’ faces.  It is their emotions the camera is concerned with, not what their bodies are doing.

At first the couple are bound up entirely with each other.  But as their friends start to have babies, Elena and Jake too turn to wanting to create a family together.   Elena is in her thirties and Jake nine years younger, which worries her and when the hoped for pregnancy fails to happen and they embark on what turns out to be the nightmare of IVF treatment, the strain of the situation starts to eat away at their relationship.

It’s a relationship which rings totally true in all its twists and turns.  The power of their initial mutual attraction and the way the story develops is always believable in what is at times a delightful love story, at others a painfully intense and gut churning tragedy.  The action of the film is all there in their emotions.

Wootliff has cast her actors well and they both give wonderfully convincing performances. Costa with her beautiful, pixieish face is appealing and moving, while O’Connor is all the more believable as Jake for not being conventionally handsome. He’s an ordinary, real bloke but one who demonstrates considerable charm and feeling.  There is a scene at the wedding of one of their friends where the bride’s father talks about the pain and joy of a committed relationship.  That pain and joy is the subject matter of the film.  A beautifully executed piece of work. 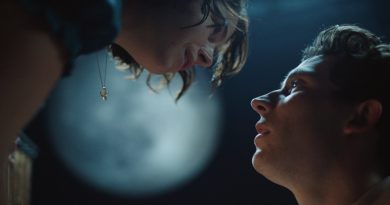 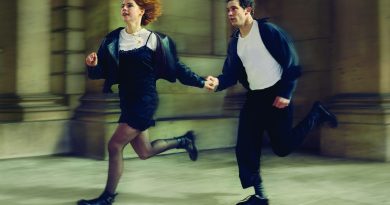