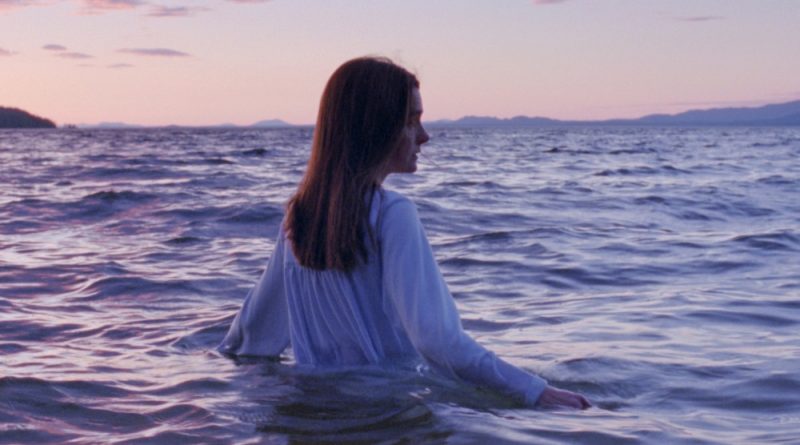 Shirley Henderson is a truly great actress. We see this in her latest film Never Steady, Never Still.

Following her stage appearance in The Girl from the North where she almost stole the show, in this film she plays Judy, a wife and mother who suffers from Parkinson’s disease.

The film moves along two trajectories. The first and main one deals with Judy’s life and how she copes. The second is about her 18-year-old son, Jamie (Played by Theodore Pellerin) who has difficulty facing and dealing with his own sexuality.

Living in the sparse land of British Columbia in Canada with her teenage son and husband, who gives her lots of help in his own quiet manner, Judy struggles to complete simple daily tasks. The couple encourage Jamie to go and work in the oilfields of Alberta, believing it will make a man of him. But Jamie suffers as he is not as brawny as the other lads who make fun and bully him.

After the sudden death of her husband, Ed (Nicholas Campbell), Judy must spend almost all her time alone. Her son is now working quite far away. We feel for Judy as she chops wood, drives in bad weather and cooks for herself. The harsh weather makes some simple tasks, such as closing a car door, even more difficult. The local store sends young pregnant Kaly (well-played by Mary Galloway) to deliver food to Judy. Jamie meets and dates Kaly as he tries to sort out how to establish a sexual relationship with a girl.

Theodore Pellerin gives a sensitive performance as Jamie. But the film belongs to Shirley Henderson who shows the suffering woman with just the right amount of depiction of her disability and dealing with it mentally. The actress has a most expressive face and shows in her eyes the suffering she is going through. As she struggles to do up her jeans, a range of emotions cross her face and we see her tormented as she has to ask her husband for help.

The film is well-written by Kathleen Hepburn, who also directs her first film, and there is as much unsaid as spoken here. The cinematography shows the area really well and I particularly liked the view of the sea all around Judy as she wades in. Sound effects are realistic, too. There are some excellently shot scenes of Judy at her rehab classes. Non-actors, including the director’s mother speak about their experiences – how their body seizes up and won’t let them move at times. It is recommended. 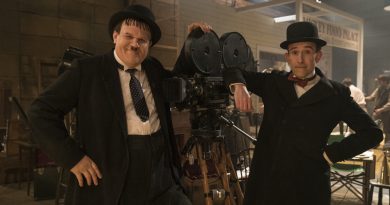