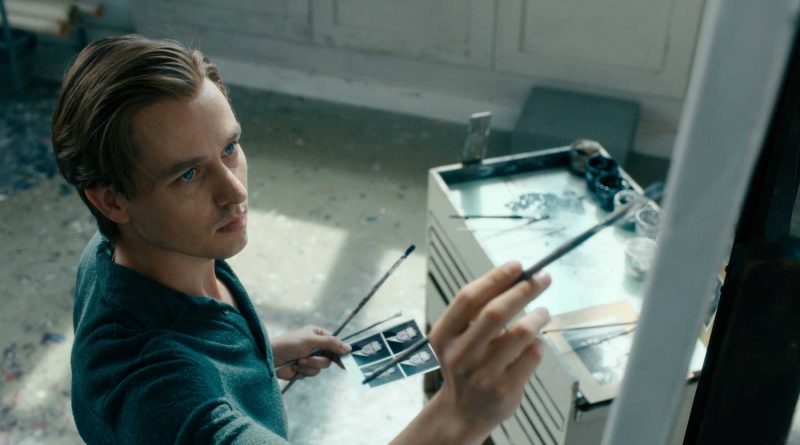 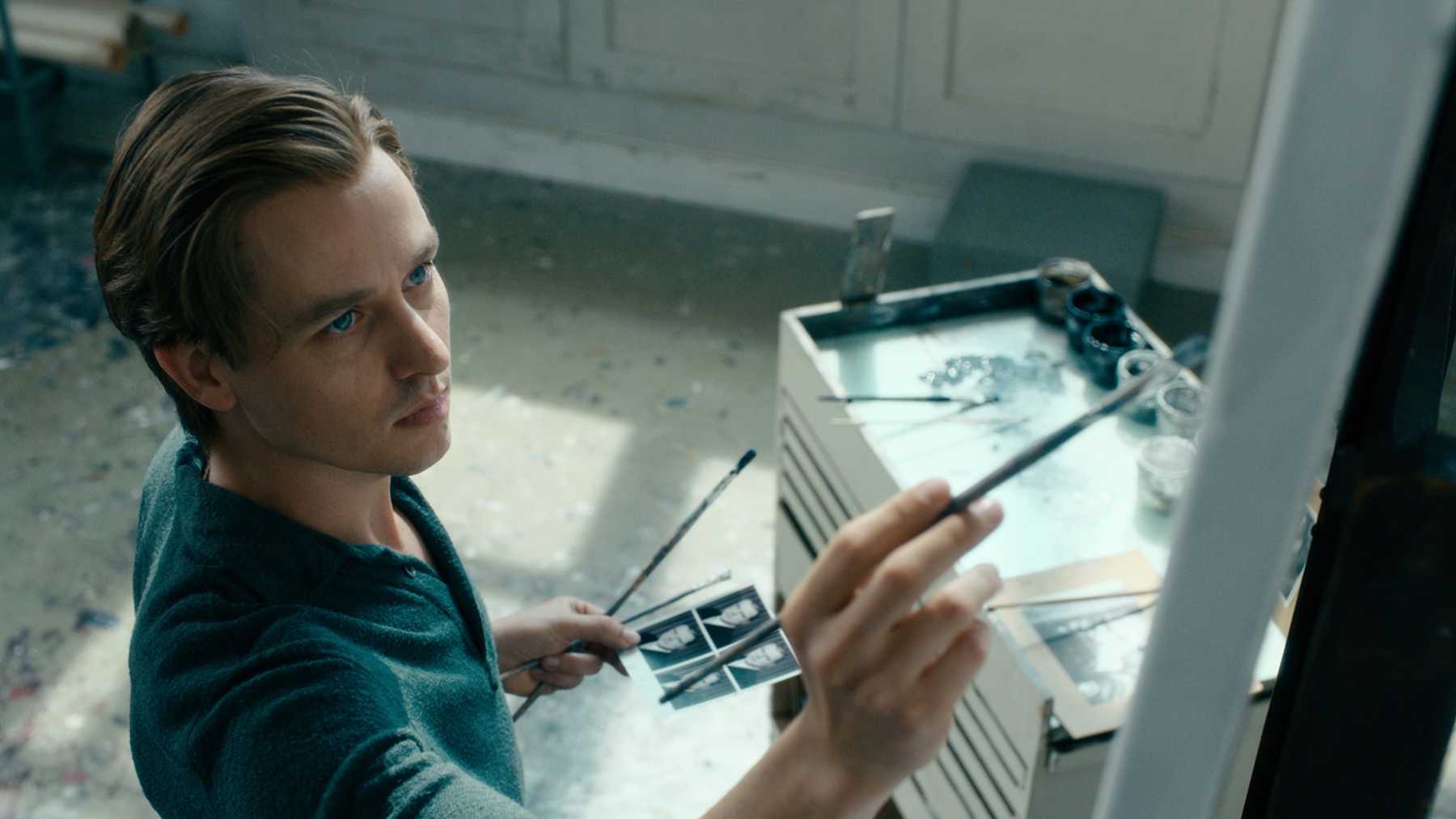 Watching Never Look Away is like reading a page turner of a novel in one sitting because it’s so good you can’t put it down.  And the potentially off putting length of three hours and nine minutes flies by. It seems like a mere two hours at the most.

The director is Florian Henckel von Donnersmarck, whose powerful debut film The Lives of Others (2006) dealt with life in Communist East Germany and the constant surveillance of its people by the Stasi (secret police).  This story too deals with his country’s troubled history, covering a period of some thirty years from the late thirties to the mid-sixties.  It has two main themes – the effect of the Second World War on the lives of Germans in the East and the nature of art, particularly painting, in which it is inspired by the work and early career of painter Gerhard Richter,

In 1937 Kurt (Cai Cohrs), a small boy living in Dresden, who even at his age shows a talent for painting, is taken by his young Aunt Elizabeth (Saskia Rosendahl) to an exhibition of so called “degenerate” art, where the Nazi guide pours scorn on the works of painters such as Kandinsky and Picasso as “decadent.”  Elizabeth however admits privately to Kurt that she likes the paintings. Under the strain of hiding her true feelings about the regime, Elizabeth has a nervous breakdown.  She is forcibly incarcerated and under the Nazi policy of preserving the purity of the Aryan race by eliminating “the feeble”, by which they mean people with mental and physical disabilities, she is sterilised and later murdered in a detention unit controlled by senior Nazi gynaecologist Professor Carl Seeband (Sebastian Koch).  As she is dragged away from her family, she mouths at Karl, “Never look away.”

Come 1945 Kurt and his family survive the bombing of Dresden. The city is now under the command of Russian major Murawjow (Evgeniy Sidikhin) and Seeband is imprisoned by the new Soviet rulers for war crimes.  But when he uses his professional skills to save the lives of the major’s wife and child, he comes under Murawjow’s protection and his career flourishes in what is now communist East Germany.  Come the fifties Kurt, now a young man and played by Tom Schilling, enrols in art school where he is trained in the Soviet Socialist realism philosophy of painting.  There he meets and falls in love with fashion student Elllie (Paula Beer), who is Seeband’s daughter.  And while neither Seeband nor Kurt are aware of how their pasts are intertwined, Seeband is suspicious of the young man, regarding him as genetically not pure enough for his daughter.

As he did in The Lives of Others, von Donnersmarck paints a picture here of life in communist East Germany, which is not all gloom, dreariness and bad clothes.  On the surface it is still fun to be young.  But there is a dark side.  In Lives it was the destructive effect of constant surveillance on both the observer and the observed. Here it is the repressiveness of the ideology, so similar to the Nazi one in its denial of freedom of choice, in this case for the artist and the viewer, which drives the young couple to the West, just before the Berlin wall goes up.

Kurt enrols at Dusseldorf’s Kunstakademie, where the film has some fun with the school’s abandonment in the sixties of conventional painting in favour of wacky “happenings”.  Here, under the tutelage of the eccentric Antonius van Verten (Oliver Masucci), who has his own story to reveal about the connection between truth and art, after blundering about and experimenting with various offbeat techniques, Kurt finally finds his own artistic voice – a voice which reflects his and Germany’s troubled past.

Cai Cohrs as young Kurt in those early scenes is mesmerising, with his wide and beautiful eyes “never looking away” but taking in and absorbing everything that will later be grist to the film’s mill.  And though she physically disappears early in the film, Rosendahl as Elizabeth returns to haunts us later.

Schilling and Beer are an engaging and sexy young couple and Kurt’s artistic journey is reflected in the truly beautiful and justifiably Oscar nominated cinematography by Caleb Deschanel.

Koch as Seeband is both a dark, bullying presence always there in the background of the young people’s lives, but also a believably vulnerable human being who will finally have to face his past.

This is a superb and fascinating piece of storytelling and I urge you to see it. 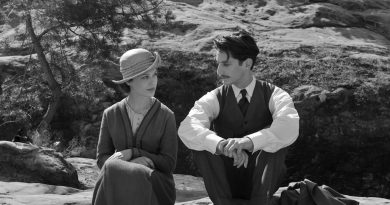