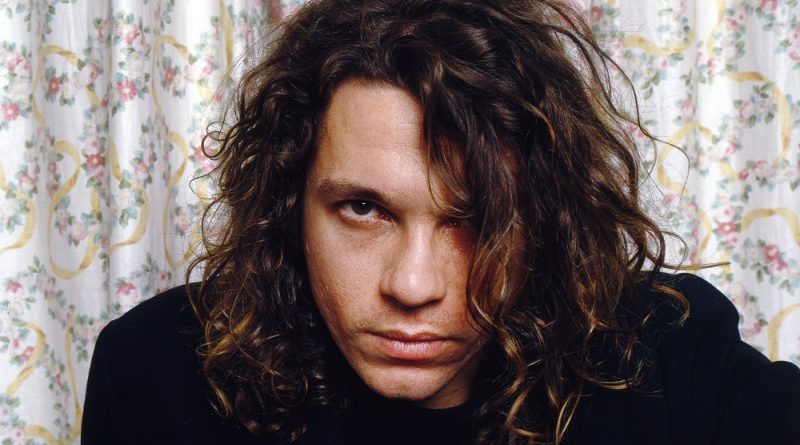 I have never been a fan of Michael Hutchence, but this film, which gives a real insight into both his personal and professional life, makes me want to see more of his musical performances.

The documentary looks at the Australian rock-star’s early life and then sees him become the lead singer with the INXS. Always charming, he formed relationships with a number of women including the young Kylie Monogue, Helena Christensen and Michele Bennett (for whom he wrote Never tear us apart in INXS’s early days). He remained friends with all of them and was particularly close to Michele even after they split. And then, of course, there is Paula Yates! We see the well-aired TV interview that Paula conducted with Michael. This became the start of their volatile love affair.

With Paula Hutchence he had his baby daughter, Tiger, who he adored, but that didn’t stop him from committing suicide at the all too early age of 37. The terrible tragedy seems to have been a combination of his vulnerability in the face of adverse press coverage (pressure from the tabloid press as Paula and Bob Geldof fought over custody of their children) and an episode – related by Helena Christensen in which he suffered head injuries in a violent accident).

The film is carefully construed and director, Richard Lowenstein, uses well-collected archive material, including interviews with Hutchence himself together with mainly voice-overs from family members, INXS band mates, record producers, managers and girlfriends, including Kylie Minogue and Helena Christensen.

A shy yet charismatic personality Michael Hutchence was handsome and sang well. However, he ended his life in an appalling way. This film does justice to his memory.