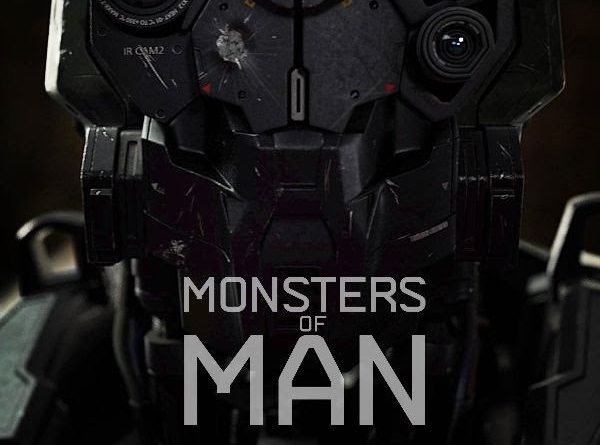 A robotics company teams up with a corrupt CIA agent undergoing an illegal, unsanctioned military operation. Dropping four prototype robots into a suspected drug manufacturing camp in the Golden triangle that no one will miss.

The mission is to prove the robotics company is worthy of winning a lucrative military contract. Six doctors on a good cause witness the brutal slaughter of an innocent village and are forced into a deadly game of cat and mouse as they become the new targets.