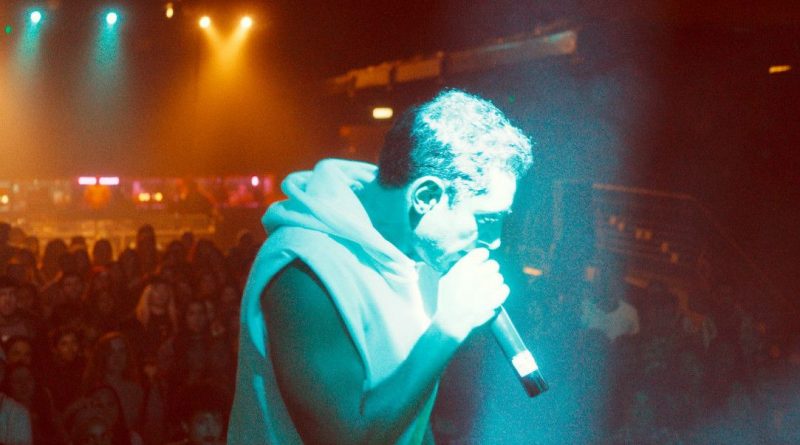 BFI Distribution today announces that, following the closure of cinemas in England for four weeks from today, new release MOGUL MOWGLI will be available to film fans all over the UK as it moves from cinemas to digital as a PVOD release. From Friday 6th November MOGUL MOWGLI will be available to stream on BFI Player  (https://player.bfi.org.uk/rentals/film/watch-mogul-mowgli-2020-online) for £10 and Curzon Home Cinema (https://www.curzonhomecinema.com/film/watch-mogul-mowgli-film-online) for £9.99.

Riz Ahmed said “The response to the film has been amazing and in many ways it’s a perfect film for lockdown given its themes. We’re excited to get in front of audiences eager to see it.”

In addition, on Wednesday 18th November the film will also be presented live to audiences in a one-off event at Virtual Cinema by ourscreen MOGUL MOWGLI LIVE. Presented by the BFI in association with Massive, the event will enable audience interactivity and feature exclusive additional content. Available to audiences UK-wide for £5, more details will be announced soon.

Riz Ahmed, co-writer, producer and star of MOGUL MOWGLI and Bassam Tariq, director and co-writer will both take part in a live Twitter Q&A this Sunday 8th November to discuss the film with audiences.

MOGUL MOWGLI, co-written, produced by and starring Emmy award-winning actor Riz Ahmed, is the debut fiction feature from the award-winning documentary filmmaker Bassam Tariq (These Birds Walk), who co-wrote the screenplay with Ahmed. It follows the story of Zed (Riz Ahmed), a British Pakistani rapper, who, on the cusp of his first world tour, is struck down by an illness that threatens to derail his big break and forces him to face his past, his family, and the uncertainty of his legacy.

After its UK premiere at this year’s BFI London Film Festival on October 10, MOGUL MOWGLI was released by BFI Distribution in 81 cinemas UK-wide on 3O October, opening to critical acclaim and a collection of 4-star reviews. The film premiered at the 70th Berlin International Film Festival in February 2020 where it won the FIPRESCI International Critics Prize.

Stuart Brown, BFI Head of Programme and Acquisitions said “Having successfully premiered Mogul Mowgli both in cinemas and online to sell out audiences up and down the UK at this year’s BFI London Film Festival, and then generating so much buzz and excitement with our release campaign, we are determined to continue to get this brilliant, urgent film to audiences despite the closure of cinemas due to new national restrictions.  Working alongside the film making team, we are delighted to be able to pivot into the online space through BFI Player and Curzon Home Cinema so rapidly and make this film accessible throughout the UK.”

NEAR THE JUGULAR, a season of films curated by writer/director Bassam Tariq and co-writer, producer, and star of MOGUL MOWGLI, Riz Ahmed will also be available on BFI Player until 30 November. It features films that Bassam and Riz have found influential in their lives, and those that have inspired MOGUL MOWGLI.

To experience the world of the film, head to www.mogulmowgli.co.uk. 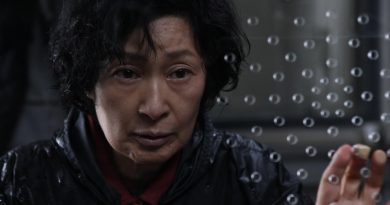 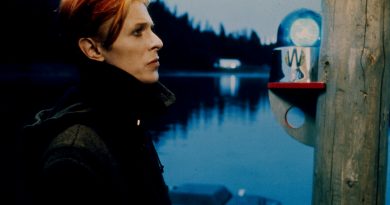