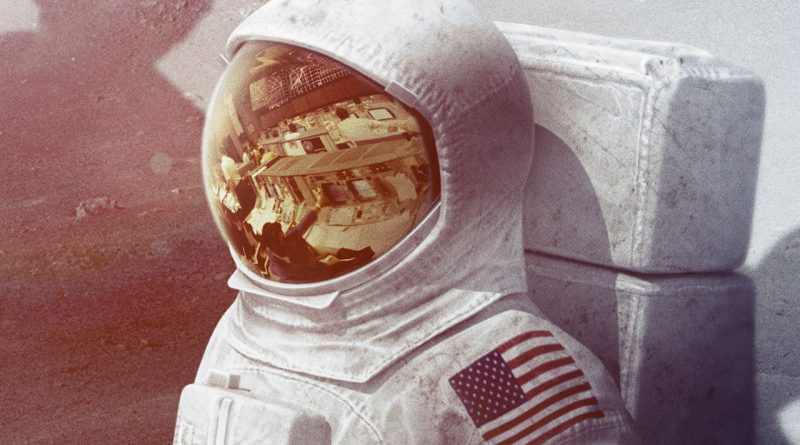 There have been any number of other documentaries and films about the 1960s and 70s Apollo space programme. Mostly, they have concentrated on the astronauts who have become legendary because of their exploits.

But behind the scenes were the men and women who ensured the whole programme ran smoothly and came up with answers when any problem surfaced. The film uses archive footage and interviews with members of Mission Control, this documentary is a must for anyone with an interest in the behind the scenes of the American space race.

Early on there was tragedy (Apollo 1), and later, a dramatic rescue (Apollo 13) and a host of other missions that led up to the first man on the Moon.

Many went smoothly but there was always the potential of danger. All of this is related by the people who were at the very heart of the project and their passion and enthusiasm remains to this day.

This excellent documentary puts the focus on those people who made it possible for the American space mission to take place.