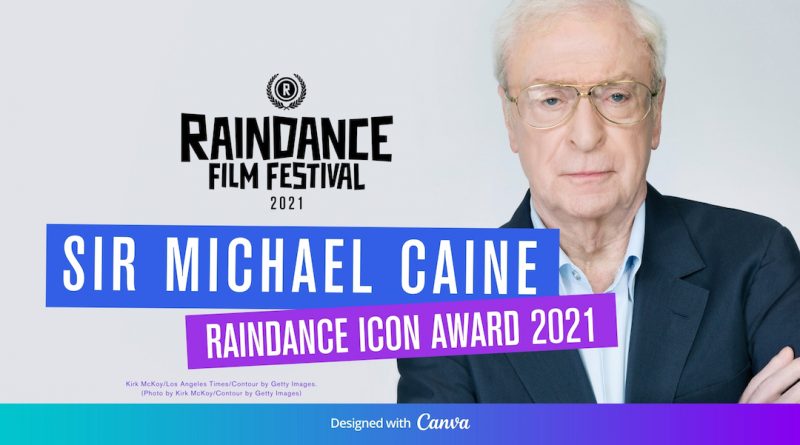 It’s a double cause for celebration, as the festival is set to open 27 October with the gala UK theatrical premiere of Michael Caine’s latest film, BEST SELLERS (dir: Lina Roessler, Canada), in which he stars alongside Aubrey Plaza as a cranky retired author who reluctantly embarks on a final book tour to help out a young publisher. Best Sellers will have a Raindance gala screening at Curzon Mayfair, followed by a party at The Dorchester.

Born in Rotherhithe, south-east London in 1933, Michael Caine is a bona fide film legend. He’s one of just a handful of actors nominated for an Academy Award for acting in five consecutive decades, winning Oscars for Hannah and Her Sisters and The Cider House Rules. He was knighted by Queen Elizabeth II in the 2000 Birthday Honours List in recognition for his contributions to the cinema.

“Britain excels at independent film,” says Michael Caine. “The British Film Industry makes exceptional independent films, some of which I’ve have the pleasure to act in. I am honoured and proud to be a part of the British Film Industry. It’s a place where low-budget films can thrive, where all kinds of stories can be told, and where people from all backgrounds can prosper. Raindance is a vital part of this. I’m deeply honoured to receive this year’s Raindance Icon Award.”

Raindance founder Elliot Grove adds: “Michael Caine is a true icon. His incredible career has taken him from Alfie to Zulu, and from Italian jobs to Hollywood blockbusters – yet throughout it all, Michael Caine has remained true to his roots. He champions our indie film industry every time he appears in a low budget British film. Who can forget Michael Caine in Educating Rita? Little Voice? And now here he is in Best Sellers, the opening film of the 29th Raindance Film Festival, giving us an unmissable opportunity to bestow the Raindance Icon Award on one of our greatest actors. Raindance is thrilled to honour Michael’s ongoing support of British film by presenting him with this award.”

The Raindance Icon Award is a natural evolution of Raindance’s Auteur Award, whose recipients were directors Terry Gilliam, Guy Richie and Ken Loach. Renamed the Raindance Icon Award in 2019, this annual award now has a broader mandate to honour and celebrate the true icons of independent cinema: those who have made an enduring impression via the medium of film. Previous Raindance Icons are Olivia Colman, Jude Law and Sally Hawkins. 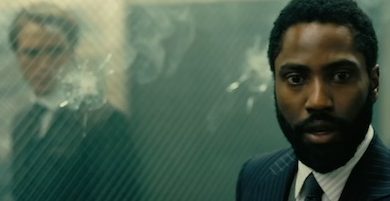