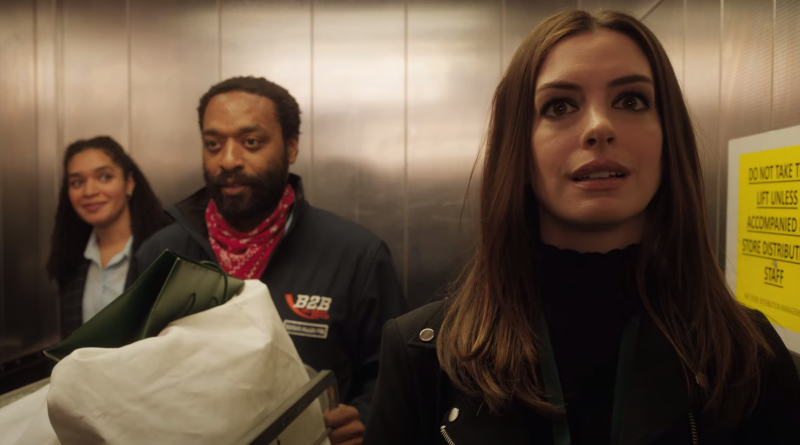 HBO Max has released the first official trailer for “Locked Down,” a new quarantine-shot film starring Anne Hathaway and Chiwetel Ejiofor from “The Bourne Identity” director Dough Liman. The project was shot during the early days of the pandemic and is inspired by an experience many now find universal as the plot centers on what it’s like being quarantined with a romantic partner when the relationship is uncertain. The script was written by “Peaky Blinders” creator Steven Knight.

Here’s the official synopsis: “Just as they decide to separate, Linda (Anne Hathaway) and Paxton (Chiwetel Ejiofor) find life has other plans when they are stuck at home in a mandatory lockdown. Co-habitation is proving to be a challenge, but fueled by poetry and copious amounts of wine, it will bring them closer together in the most surprising way.”