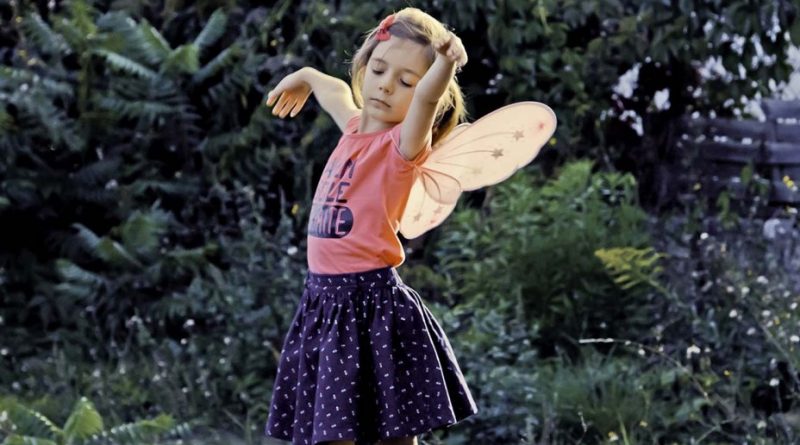 Surely one of the top documentaries of the year. This is a beautifully crafted film about a very special boy and his supportive loving family. Stating very clearly that, “Sasha is a girl …a little girl in a boys’ body,” Sasha’s mother explains how he has always wanted to be a girl.

“When I grow up, I’ll be a girl,” states Sasha and his mother has to explain how this won’t be possible. Dealing with one stereotype after another, the film exposes the sexism that governs our contemporary society. Director Sebastien Lifshitz manages to capture the dynamics between the parents and their son. Lifshitz allows the participants to explain their own story.

Sasha has known that he is a girl since at least the age of four. He wants to wear girls’ clothes and join in with the activities of small females. The difficulty is with his school which is the opposite of welcoming to this child. Sasha is rejected by the boys as well as the girls. The parents move to get something in writing from a psychiatrist to support their and Sasha’s needs. His mother, Karine, wonders if her wishing for a girl influenced her son in some way, but the psychiatrist assures her this is not possible.

Fighting the intolerance that they find all around them, Sasha’s parents backed up by Sasha’s brother and older sister, fight for his right to choose what gender he wishes to display. The parents are very unhappy with the school’s attitude. The young brother explains to his friends that Sasha is a girl, just in the wrong body. Sash begins to wear girl’s clothes all the time as the parents get the headmaster to accept Sasha dressing as she wishes. But the ballet teacher will not allow Sasha – who is the only boy in the class – to dress in the same ballet costume as the girls and pushes her out of her class.

It is very sad and frequently very moving to watch Sasha and her parents and siblings fight against the prejudice of those around her. There are a few moments of joy such as the time Sasha spends with a little girl with whom she becomes friendly at school. For the first time she has a close friend who she invites into her bedroom and shares her girlie possessions.

This is a tremendously important story, told with sensitivity and compassion for the plight of the family. I would love to see a follow up documentary on the future of Sasha.