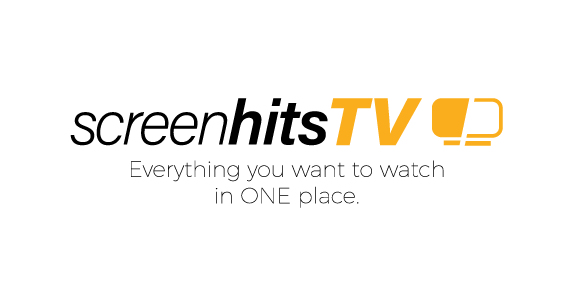 “Our collaboration not only builds on the studio’s international rollout initiatives in new markets but clearly demonstrates its strong support for innovative, diverse, female-led media tech companies,” said Rose Adkins Hulse, Founder & CEO of ScreenHits TV. “Because of its forward-thinking mindset, founders of young startups like myself have a chance to bring new ideas, technology and products to the market with a fair chance at achieving great success. Lionsgate is setting a great example, paving the way for new talent to become stakeholders in this new evolution of TV.”

Territories covered by the deal currently include the UK (England, Northern Ireland, Scotland and Wales), Channel Islands (comprising the Bailiwick of Guernsey and Bailiwick of Jersey), Gibraltar, Isle of Man and Malta.

ScreenHits TV allows subscribers to integrate and manage many of their favorite premium TV/online streaming subscriptions, AVOD and live channels in both easy-to-use tablet app, desktop versions and soon mobile phones. Consumers can now easily see what is trending; share recommendations with friends and discover content across all their streaming subscriptions.

The new ScreenHits TV app allows subscribers to integrate their existing streaming platforms, such as Amazon Prime, Disney+, StarzPlay, Moviesphere, Kidoodle, Paramount Plus, Britbox, MUBI, ITV Hub and BFI Player, to name a few. Users will also be able to watch live premium TV channels and thousands of shows and films with discounts offered across a number of subscriptions including Amazon Prime and Paramount+ with cost savings up to 25% per month. Users are also able to share their favourite shows across all platforms with their friends and family and new premium bundles are added regularly. 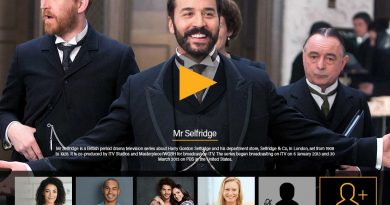