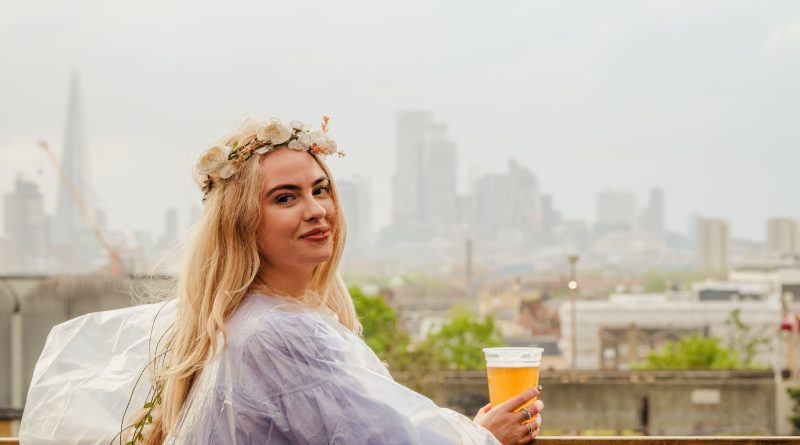 After more than a year without live music, seeing mates and dancing in a muddy field, there’s no denying we’re all desperate for some festival fun.

This June, get your festival fix with Rooftop Film Club’s very own Roofstock, promising all the film, music and laughter of a weekend spent watching your favourite acts in a field, minus the backpacks, warm wine boxes and tent pitching.

From 25th – 27th June, Rooftop Film Club will herald the start of festival season from its sky-high cinema in Peckham, transforming its rooftop into an oasis of festival fun for Roofstock: Festival Weekender. Escape the mud and head to the Bussey Building rooftop, awash with festival flags, bunting, rainbow streamers and festoons where glitter make-up artists will razzle dazzle you away from any festival FOMO and you can catch pre-film entertainment whilst chowing down on the best pizza in Peckham as doors open 2 hours pre-film for each of these special events.

Get all the festival film feels from a trio of nostalgic classics with 24 Hour People on Friday 25th June, Rockfield: The Studio on the Farm on Saturday 26th and Almost Famous to finish off the music movie magic on the Sunday evening. What’s more, each of the three screenings will be headlined by a DJ prior to it starting, so you can even enjoy your favourite tunes before the film starts.

So dust off the sequin playsuit, don your flower headband and slip into the standard-issue British festival wellies (the patterned ponchos are on us if it rains) for a rooftop festival not to be missed. With flushable toilets only a few steps away, ice cold craft cocktails (including a number of special festival editions) and freshly poured draft beer on tap and glow sticks aplenty, you’ll wonder why you ever wanted to go to a muddy field in the first place.