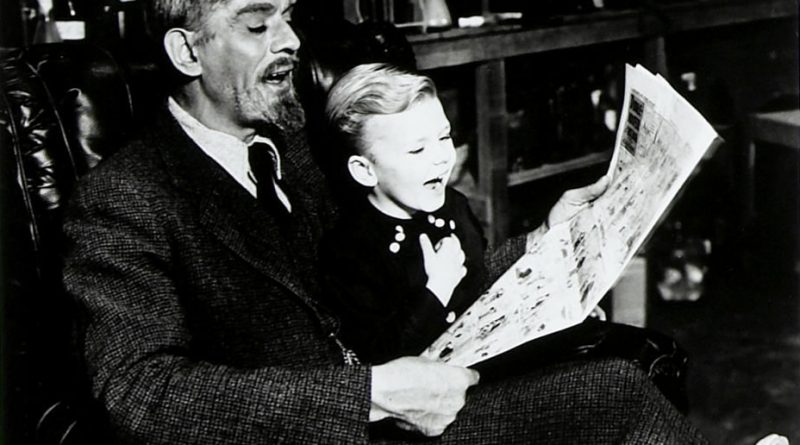 Boris Karloff ditches most of the make-up and gets his teeth into a series of roles – variations on the ‘mad doctor’ theme – in this collection of six, hour-long films.

Boris Karloff’s striking looks and deep, slightly lisping voice really come to the fore in these six films that he made for Columbia rather than Universal.

The studio move means that the production values are higher, especially the infernal machines in each doctor’s laboratory and the crowd scenes.

Each film uses Karloff’s lean but prematurely aged body, and avuncular and sympathetic manner to tell stories of science at the limits of the law. In each, Karloff’s character gives at least one impassioned speech in favour of extreme experimentation ‘for the greater good’ (it’s notable that the last of these films predates the revelations of Nazi experimentation on prisoners).

The six films are:

As a collection, these films highlight the malleable nature of the horror genre in the 1930s and early 1940s. For example, The Black Room is a dark, gothic tale, while The Devil Commands veers into cosmic horror and the Boogie Man film is an old dark house murder comedy.

Extras include some of Karloff’s radio recordings and audio commentaries on the films by the likes of Kim Newman, Jonathan Rigby, Kevin Lyons and Stephen Jones. 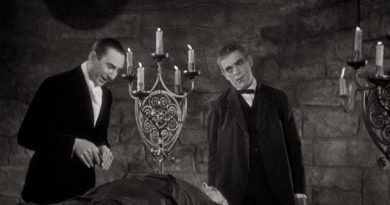