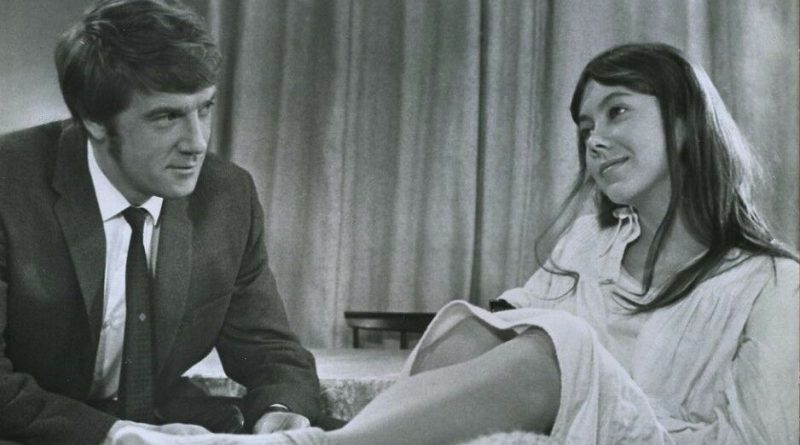 An intense, natural performance by 16-year-old Jenny Agutter makes this coming-of-age thriller something special. It has been restored in 2K and look as spick and span as Hemel Hempstead in the 60s.

Wynne (Agutter) lives with her mum, grandad, brother Len and half-brother George (Marshall) in a sizeable flat in a new block. When she isn’t hanging out in the town centre with her chum Corinne (Sutcliffe) she is day dreaming about George.

The acceleration of her crush on George coincides with a spate of murders of young women. Wynne’s conviction that George is responsible only makes here intense feelings stronger.

Will Wynne’s attempts to protect George put her in danger?

I Start Counting has an uncanny vibe to it. Wynne’s dreamy exuberance fits with the spirit of ‘new town’ optimism that is wonderfully captured by Alex Thomson’s subtle camerawork.

And yet, we know from the likes of the creepy bus conductor (Simon Ward’s first big role) that there’s something dark and rotten about this almost-rural idyll.

Director Greene coaxes nicely nuanced performances from all the cast, but Agutter’s lead is standout. She says in an interview extra that she was professionally untrained at this point in her career; it’s certainly true that she comes across very differently from her elegant performances from just a few years later. More uninhibited, more passionate, more physical.

The script revels in its lesser characters too: grandad keeps mice, mum has her worrying mantras, brother Len is sarcastic and obsessed with violence.

As mentioned, there’s a wonderful synergy between Jenny Agutter’s performance and character and the nicely observed details of life in the UK’s new towns of the 1960s.

It’s this that makes I Start Counting a beguiling watch. 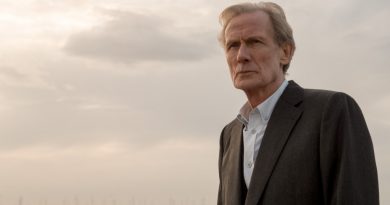 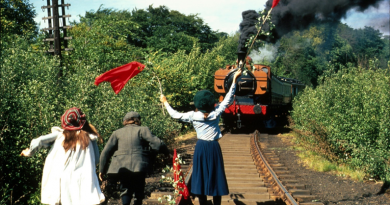 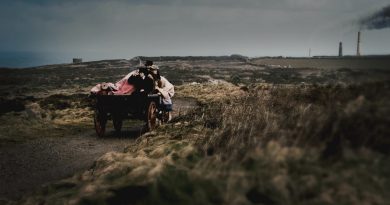