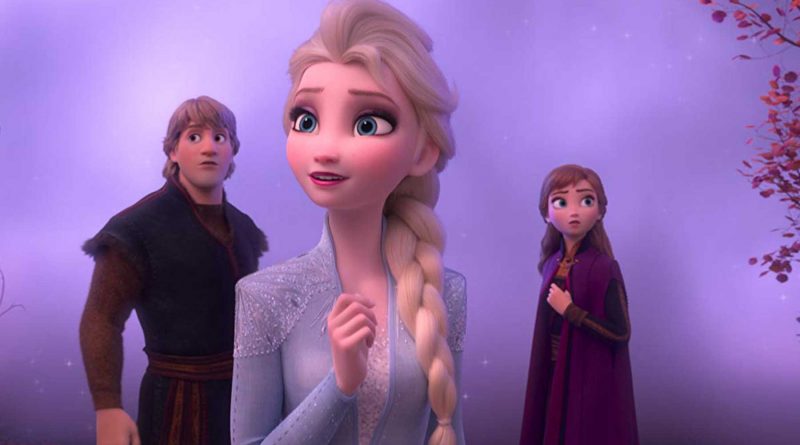 Starting three years after the conclusion of the first film in the kingdom of Arendelle, we learn something about the past of Elsa (Idina Menzel) and Anna (Kristen Bell). We go back to when the girls were little and their mother, Queen Iduna (Evan Rachel Wood) is singing them a lullaby.

Now Queen Elsa keeps hearing a siren voice calling her from the north. Eventually Elsa follows the voice which leads her into the Enchanted Forest. She is accompanied by her sister Anna and Olaf, the snowman (Josh Gad). Also accompanying them is Kristoff (Jonathan Groff), who, in many comic episodes keeps trying – unsuccessfully – to propose to Anna.

Beloved heroine Elsa has a great new song as she heads into the enchanted forest in this funny, likable but underpowered sequel. Is it time to let her go?

Frozen 2 is releasing on Blue-ray and DVD on 30th March. 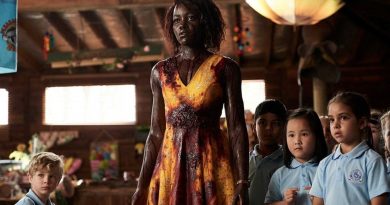