With the Manson Family still regularly in the news and often fictionalized on our screens (August 9 was the 47th anniversary of the shocking murders), it’s inevitable that people will be drawn to this new documentary about another cult utilizing the same moniker.

In this case though, the bizarre “family” lorded over by Anne Hamilton-Byrne and her husband Bill in Victoria, Australia in the 1970s and 1980s, really was an attempt to be an ersatz family: supporters of the cult handed over their children to these new “parents” and “aunties,” and there was even deliberate fraud in obliterating the history of adopted and unwanted children; more members who could be ready for what they came to see as Judgment Day.

Shockingly, many of Melbourne’s political and intellectual elite were open followers, and colluded in squashing the police investigations and arranging and hiding the illegal adoptions – leaving ultimately lone policeman Lex de Man clutching at straws, a 1987 raid on their isolated lake compounded removing six kids but bringing little more justice over the years.

In many ways, the story is familiar: an unnaturally charismatic, beautiful blonde who dabbled in mysticism and drugs in a search for the truth in the late 1960s became a kind of earth mother, seen by her devotees as the reincarnation of Christ, and assembled around her the children and teens she felt could be prepared for the day when the apocalypse came.

Dying the kid’s hair blond, dressing them all alike – and administering LSD and other drugs to them, as well as regular beatings, an authoritarian regime that included vitamins, exercise and isolation – you can see the red flags flying from miles away, right?

It took years before police could finally take definitive action on the sect whose motto was “unseen, unheard and unknown,” as the poor, desperate kids wanted nothing more than their “parents” love, and only a few brave ones escaped (or were banished) began to talk.

This documentary talks to a number of these damaged now-adults (there were apparently 28 in all), and shows how the Hamilton-Brynes escaped to upstate New York, always sitting on a fortune of money signed over by their followers (money that allowed them to pay for expensive lawyers).

Astonishingly, a handful of followers still meet regularly and Anne, now 95, suffers from dementia. And she lives in a nursing home in Melbourne. Yes, in Melbourne. She never served a day in prison.

These extraordinary circumstances are looked into, and this recent history clearly still resonated powerfully with the locals here, as when de Man was called out of the audience at the Q & A afterward, the sustained ovation he received was almost unlike any reaction I have ever seen.

Sadly the documentary – while happily showing that some of the ex-children have gone on to have their own children, and even discovered whom their parents really were – struggles to dig deep and leaves many questions unanswered, such as what happened to all the local well-heeled and big-wigged Melbournians who supported this insanity.

Instead, after a while the relentless stories of child abuse become numbing before there’s much discussion of what was done to stop it all, but nevertheless this is head-shakingly compulsive overall, the many pieces of home movie footage of these twisted Von Trapps in their apparent “innocence” always chilling.

It also shows that while Capturing the Friedmans and the hippy-dippy cults in Los Angeles seem to make this an American problem, evil and abuse masked under by the cloth of goodness and (non-official) religion flourishes everywhere in the world. 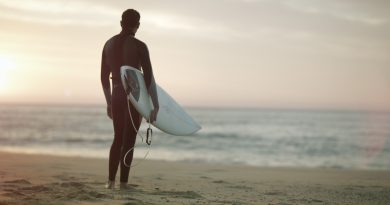 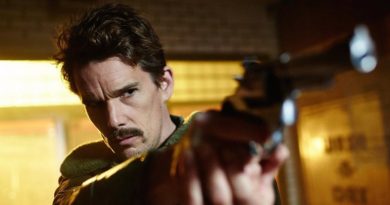 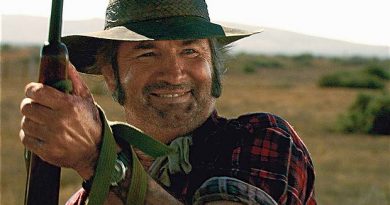