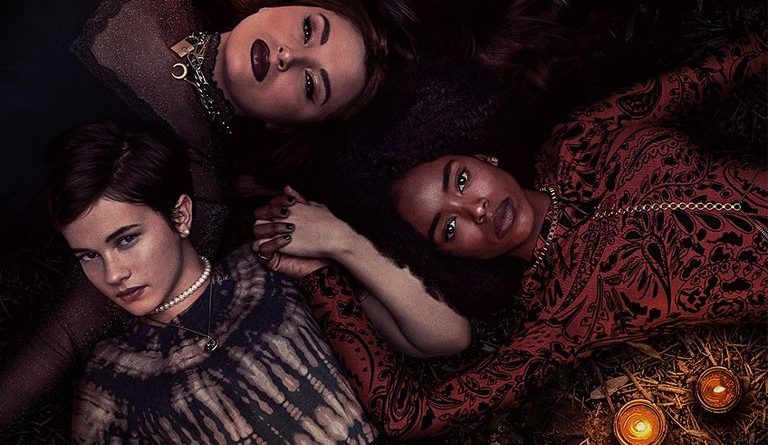 The Craft‘s reboot The Craft: Legacy will be released just in time for Halloween, hitting UK cinemas on October 28.

The horror movie is a continuation of 1996 cult supernatural film The Craft, which starred Neve Campbell and followed a group of four outcast teenage girls at an LA high school who start using witchcraft but soon encounter the negative repercussions.

The Craft: Legacy is produced by acclaimed horror producer Jason Blum and his Blumhouse Productions company and will follow a similar plot, with a new foursome of aspiring teenage witches (played by Cailee Spaeny, Gideon Adlon, Lovie Simone and Zoey Luna) getting a lot more than they bargained for when they explore their own magical powers. Also starring are Michelle Monaghan and David Duchovny