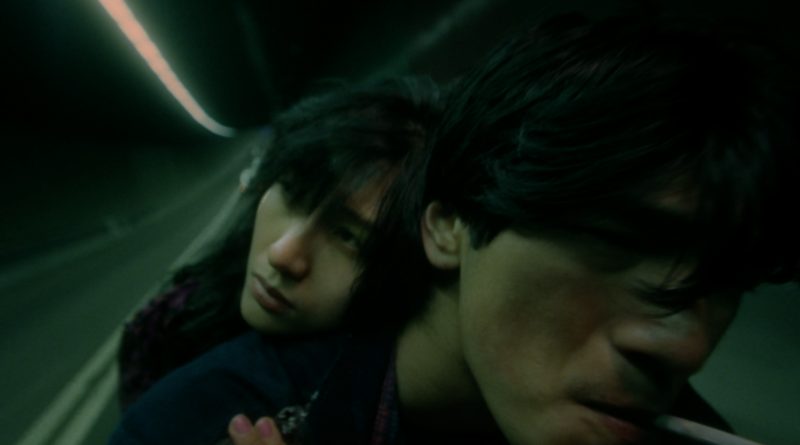 The BFI and the Institute of Contemporary Arts (ICA), in partnership with Janus Films, today announces the WORLD OF WONG KAR WAI, screening on BFI Player and through the ICA’s newly launched online platform ‘Cinema 3’ during February 2021.

With his lush and sensual visuals, pitch-perfect soundtracks, and soulful romanticism, Wong Kar Wai has established himself as one of the defining auteurs of contemporary cinema. This retrospective of the Hong Kong master filmmaker, including 7 brand-new 4K restorations, 5 of which have been overseen by Wong Kar Wai himself (full credits of which can be found in the notes to editors), will be available via the ICA’s digital programme platform Cinema 3 (from 1 February) and BFI Player (from 8 February).

Titles will include offbeat love story CHUNGKING EXPRESS (1994), breathtaking romance IN THE MOOD FOR LOVE (2000), alluring period drama 2046 (2004), thrilling historical biopic THE GRANDMASTER (2013) and many more. Audiences will also be able to immerse themselves in Wong’s ravishing, dreamlike worlds on the big screen, with a complete Wong Kar Wai retrospective coming to BFI Southbank and the ICA when restrictions have lifted and cinemas are able to reopen (exact date to be announced).

Whether tragically romantic, soaked in blood, or quirkily comedic, the films in this retrospective are an invitation into the unique and wistful world of a deeply influential artist, whose work reminds us that there’s always beauty even in our heartache and despair.

Wong’s impressive debut AS TEARS GO BY (1988) may seem like a conventional Hong Kong triad drama on the surface, but this brooding crime drama about a disillusioned gangster torn between a new love and old loyalties, has the beating heart of a romance, offering glimpses of what would become the director’s distinctive signature style. Wong’s sophomore film DAYS OF BEING WILD (1990), ties together his favourite themes of time, memory and rejection in a hypnotic drama. Leslie Cheung gives a magnificent performance as a rakish playboy in the 1960s searching for identity while callously breaking hearts; joined by a spectacular cast of Hong Kong’s biggest stars, including Carina Lau, Maggie Cheung and Andy Lau, this is a poignant snapshot of youthful restlessness. DAYS OF BEING WILD was also the first collaboration between Wong Kar Wai and cinematographer Christopher Doyle, whose saturated colours, neon lights and slow motion sequences also permeate CHUNGKING EXPRESS (1994), HAPPY TOGETHER (1997), IN THE MOOD FOR LOVE (2000) and 2046 (2002).

Shot off-the-cuff in 23 days, CHUNGKING EXPRESS (1994) is a bright and breezy comedy that marked Wong’s international breakthrough. Composed of intersecting love stories about two broken-hearted policemen and the women they fall for, it’s funny, breathlessly inventive and dizzyingly romantic. Gorgeous cinematography, superb acting and a killer soundtrack make this an exhilarating watch. Initially developed as part of CHUNGKING EXPRESS, FALLEN ANGELS (1995) shares a similar freewheeling spirit but is a much darker and moodier affair, exploring the nocturnal lives of assassins, femme fatales and mute ex-cons. Shot with frenetic verve, it’s a stylish drama laced with quirky humour that glimmers with the neon magic of Hong Kong at night. In HAPPY TOGETHER (1997) a gay couple, played by Tony Leung and Leslie Cheung, take a trip   to Buenos Aires, which reveals the dark side of love as they struggle with jealousy, co-dependency and possessiveness. This painfully raw romance, with its smouldering chemistry between the two leads, delivers a devastating portrait of infatuation in all its irresistible cruelty.

Wong’s masterpiece IN THE MOOD FOR LOVE (2000) is a heart-breaking story of illicit love that pulses with the ache and agony of repressed desire. Maggie Cheung and Tony Leung are searingly charismatic as neighbours in 1960s Hong Kong who start falling for each other after they discover their spouses are having an affair. The ravishing cinematography, exquisite costumes and haunting score create an intoxicating atmosphere that is highly seductive. A sequel of sorts to IN THE MOOD FOR LOVE, 2046 (2004) delves into the pain of romantic heartache and the emotional wreckage it leaves behind. Combining period nostalgia with science fiction, this is a visually stunning and beguiling exploration of loss, regret and relationships.

Wong reinvigorated the wuxia martial arts genre with the beautifully shot epic ASHES OF TIME REDUX (2008), which follows a swordsman (Leslie Cheung) wandering the desert recounting stories of love, lust, vengeance and betrayal. There are some outstanding fight scenes but it’s a sense of yearning, not action, which powers this gorgeously sand-swept, lyrical swords-and-solitude drama. Also screening will be THE HAND (Extended Cut) (2004), which was created as part of EROS, an anthology about love and sex which also featured segments directed by Steven Soderbergh and Michelangelo Antonioni. Wong’s segment, which screens here in a new director’s cut, is a sensual and melancholic tale that revisits his fascination with unrequited love. Gong Li is luminous as a high-class courtesan who sparks a sexual awakening in Chang Chen’s young tailor.

For his Hollywood debut, MY BLUEBERRY NIGHTS (2007), Wong whips up a wistful concoction, bringing his trademark neon-drenched flair to the American road movie. Singer Norah Jones, in her first acting role, plays a waitress trying to get over a cheating boyfriend by travelling around the US. With a strong supporting cast including A-listers Jude Law, Natalie Portman and Rachel Weisz, this sultry mood piece is a delectable offering. Wong reunited with long-term collaborator Tony Leung in THE GRANDMASTER (2013), a sweeping historical epic about legendary martial arts master Ip Man, who counted Bruce Lee as one of his students. There’s a hint of forbidden love between the married guru and Gong Er (Zhang Ziyi), the daughter of another grandmaster, but it’s the jaw-dropping fight sequences, staged with lavish elegance, that take centre stage. Working alongside key collaborators such as cinematographer Christopher Doyle, editor and production and costume designer William Chang, and actors Tony Leung and Maggie Cheung, Wong Kar Wai has enraptured audiences and critics worldwide and inspired countless other filmmakers with his movies’ poetic moods, narrative and stylistic daring, and potent themes of alienation and memory. THE GRANDMASTER will also be available on BFI Player. 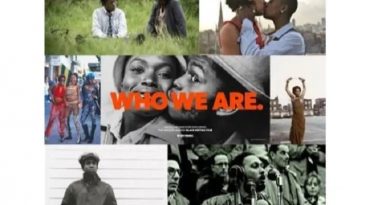 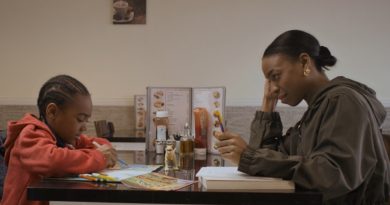 S.O.U.L Fest 2020 coming to BFI Player and other online platforms from 8 August 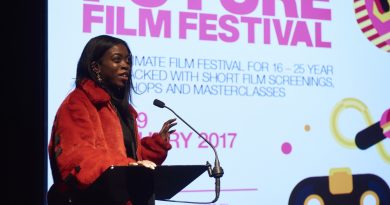