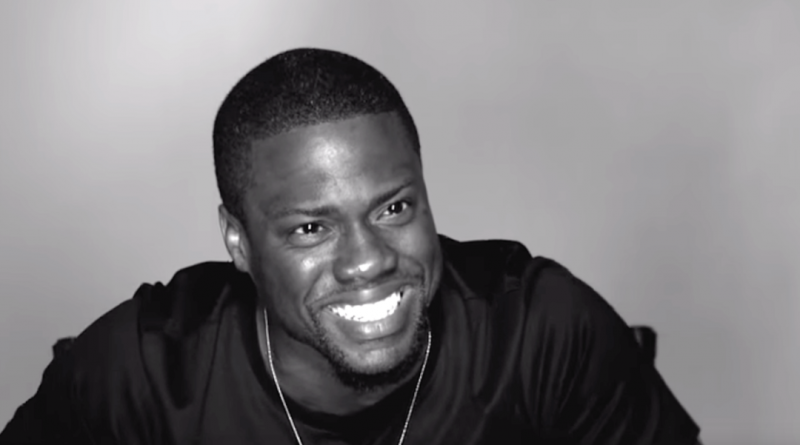 Cast:  Chris Rock, Billy Connolly, Jerry Seinfeld and many others

Although this is a documentary about stand up comedians, part of its purpose is to show the serious side of the job and the fact that it isn’t all laughs.   We don’t see the participants doing their thing onstage but as “talking heads”, filmed in “portrait style” black and white, chatting often very frankly to an unseen interrogator about the pluses and minuses, ups and downs of their calling, interspersed with footage which give us a taste of life on the road, the sleazy motels where they sometimes find themselves staying and the equally sleazy venues where they have often performed.

Although the film is a UK production, the contributing artists are a mixture of British and American, with more Americans than Brits and a very high proportion of black Americans, some of whom are probably only known to keen fans of the art of stand up and will be new to many of us in the UK.   So for example I didn’t get the name of the comic, who had my eyebrows hitting my scalp with his tales of the startling racist remarks he has been subject to from hecklers.  Tales which he told in such a way as to raise a shocked laugh.  Another new face to me was the charming comedian Kevin Hart, recalling his early efforts at stand up.  Others include Jamie Foxx, whom I only know as an actor – he was brilliant as Ray Charles in “Ray” – and Chris Rock, who can be a bit of a motor mouth on stage and film at times, but comes over here as really likeable and even laid back.

Although this is a serious attempt to get under the skin of the stand up artist’s life and work, these guys are comedians and inevitably there are a lot of times when they are very funny. Their tales of dealing with hecklers in particular make for good comedy material.

I am not sure whether the common British showbiz expression “to die on stage”, which I guess gives the film its title, is used in America.  We use it to for those occasions when something goes so wrong in the show, like you totally dry and you’re just left there looking like a lemon.  When describing such moments in the film, the Americans  describe them as having “bombed”.   But those experiences too provide tales of squirmy embarrassment for the storyteller and laughs for us.

Among the Brits Steve Coogan contributes some interesting insights into the stand up psyche, Stewart Lee gives good, dry advice on how to handle those hecklers and Billy Connolly is as always good for an ambulatory anecdote in those warm Scottish tones.   There is a lot of material included from comedians such as the late Garry Shandling and Jerry Seinfeld but some stand ups, such as Eddie Izzard, Omid Djalili and Lee Mack don’t get much of a look in.   And the same applies in the main to the women.  There aren’t that many of them in the film compared to the men, reflecting the struggle female comedians have to make it in the comedy world.  I could though have done with more of the likes of Jo Brand, Amy Schumar and the late Victoria Wood, though the talented Sarah Silverman gets a good innings.

All in all this is a very entertaining documentary, which gives us both laughs and insights into its subject.  The British co-directors Lloyd Stanton and Paul Toogood are now working on a television series of “Dying Laughing”, so maybe they have a lot more good material already “in the can” from our comedy favourites that they’re saving for that.