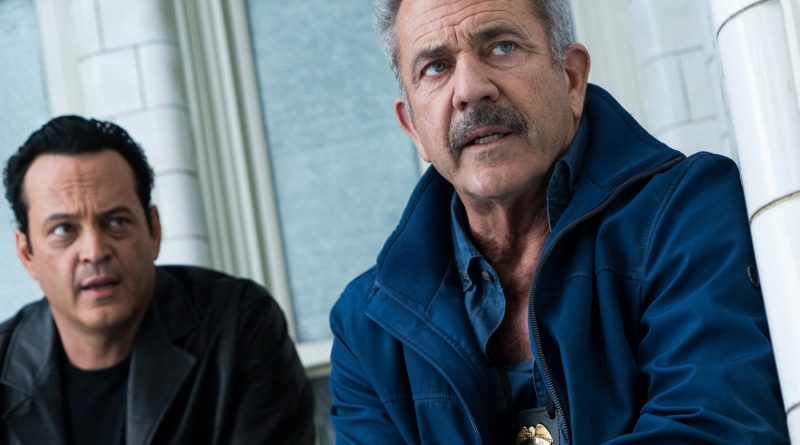 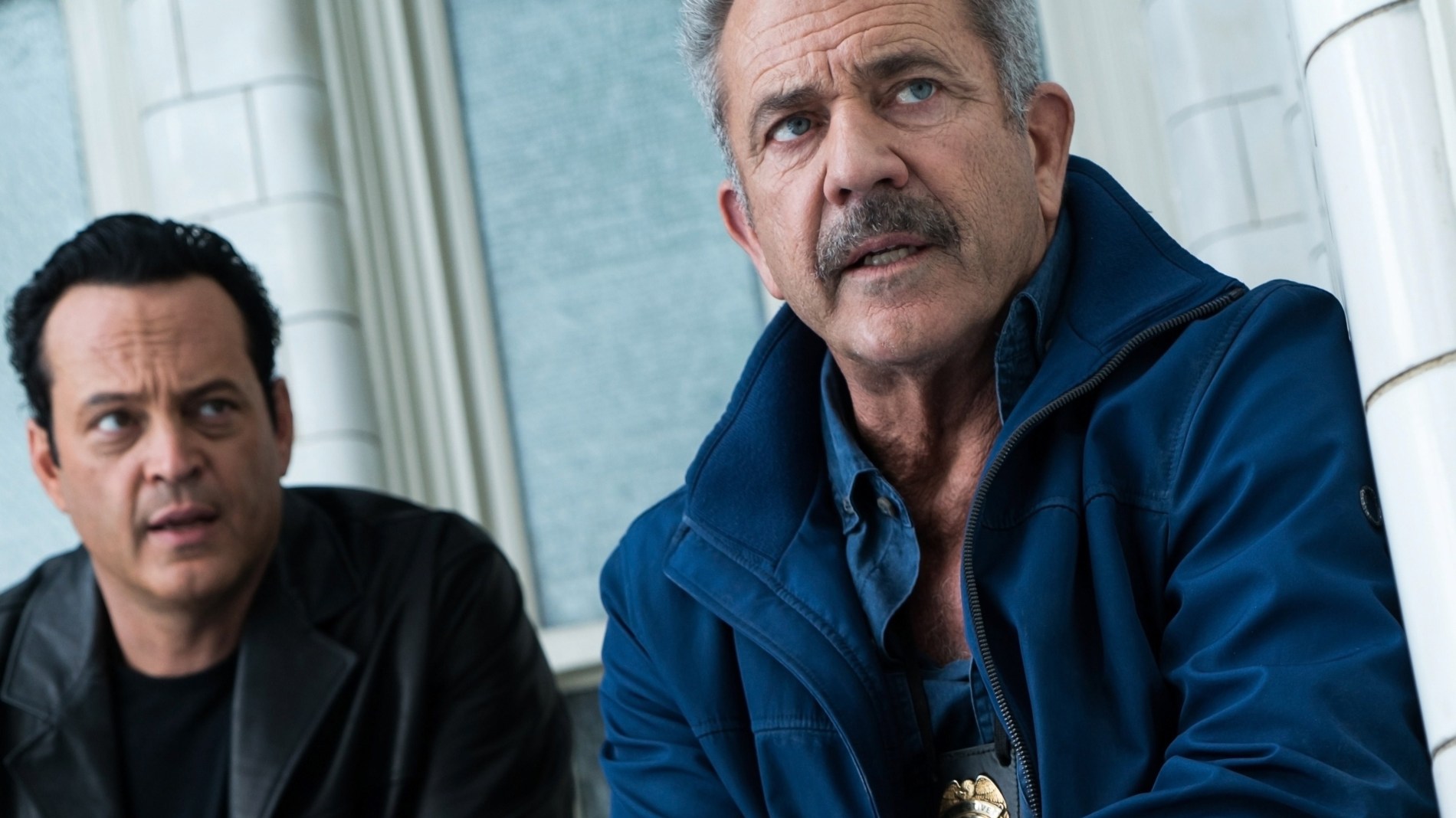 This offering from director S. Craig Zahler is very much a boys’ film, excessively violent in places but curiously lacking in dramatic action in terms of character revelation or development and with very little focus on the female characters.  And at over two and half hours, it is also far too long for the story it has to tell.

Two cops, Brett Ridgeman (Mel Gibson, almost unrecognisable under a curly grey wig and generous moustache) and Anthony Lurasetti (Vince Vaughn), are suspended for the unethical way they handle the arrest of a drug dealer. Unfortunately their far worse, brutal and sexist treatment of the drug dealer’s girlfriend appears to have gone unnoticed by the authorities.

Before that we are introduced to ex-con Henry Johns (Tory Kittles), who gets very cross on his release when he finds his mum (Vanessa Bell Calloway), who incidentally looks young enough to be his sister or wife, is a junkie prostitute and is neglecting his crippled brother.  Henry then disappears from the story for long chunks of time, until his story finally links up with our two unappetising anti heroes.

After they are suspended by their superior officer (a one sequence appearance by Don Johnson), the embittered Brett and Anthony decide they are going to use their criminal contacts to make some real money.  They get a tip off about a planned bank raid and plan to hijack the gang and grab the boodle.

The only time we get any slight human insight into these two main characters is when Brett is persuading Anthony to take part in the plot and he bitterly bemoans the fact that his low salary forces his wife and daughter to live in a grotty, rough and tough area – the best piece of writing in the script.  The other is when we see Anthony spending all his hard earned cash on an engagement ring for the girl he hopes to marry.  Otherwise they are largely guns and speeding cars attached to a body or rather uninteresting characters doing a lot of talking to not much effect. When they are not shooting or otherwise brutalising someone, these guys do like the sound of their own voices.

The most interesting character is Henry, particularly in the brutal and unexpected resolution to the story – another excessively violent sequence of gunplay and death, which seems to go on for weeks.

The women characters in the story are largely victims with tiny parts.  We learn a little about Brett’s wife in a couple of tiny scenes – she’s a disabled former cop but disabled through disease rather than her job-  but nothing really about their marriage.  The only woman who has an opportunity to make much of an impression is Jennifer Carpenter as a new mother on her first day back at work, who then finds herself caught up in the brutal bank heist.  While another female bank worker spends the last part of the film as a virtually inert and humiliated hostage.  Feminist this film is not!

Some boys though will love it though. 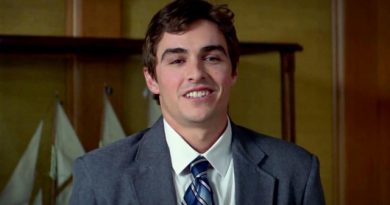